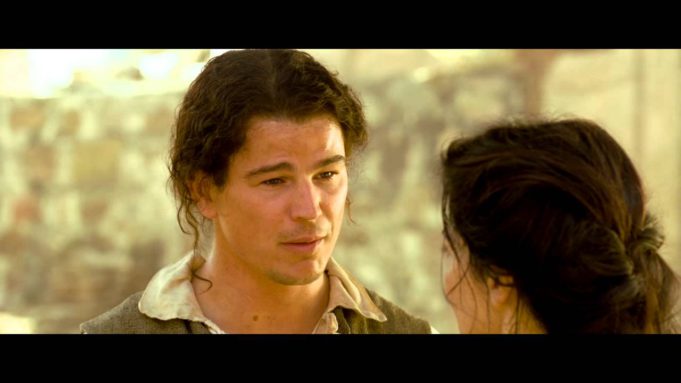 Time Traveller stars couple and new parents Josh Hartnett and Tamsin Egerton alongsideBollywood Megastar Bipasha Basuin in an epic time travel tale which travels back to 18th century India and beyond to tell a sweeping saga of treachery, betrayal, and love that defies all boundaries.

Josh Hartnett stars as present-day marine archaeologist Jay Fennel who, following a diving accident while rescuing his wife, is left brain-dead. In his comatose dream state, Fennel is transported to India circa 1778, where a young British captain (also played by Hartnett) embarks on a life-threatening mission and a steamy romance with a female warrior (Bipasha Basu).

Roland Joffé was inspired to make “Time Traveller” after visiting India. He says: “Flying back from India, I began to formulate a story about the way we relate to our past and how we relate to time. quantum physics has totally rediscovered the universe and who and what we are and what the world is.   I believe at some stage in the future, quantum physics will utterly alter our political, spiritual and material lives, probably for the better”.

Time Traveller is available now and DVD and VOD.