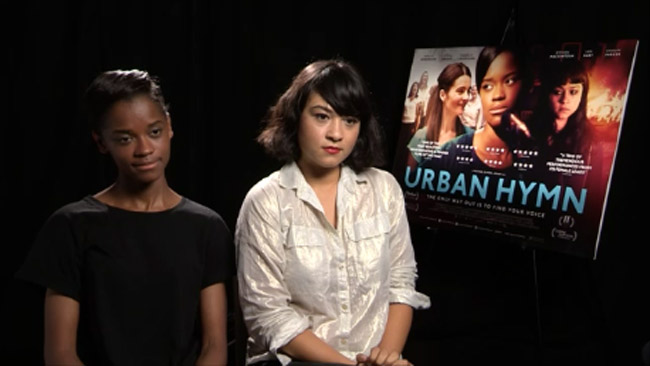 Michael Caton-Jones critically acclaimed ‘Urban Hymn’ is about to open in cinemas on the 30th of September – We got to sit down with two of the three female leads – Letitia Wright and Isabella Laughland to chat about the film.