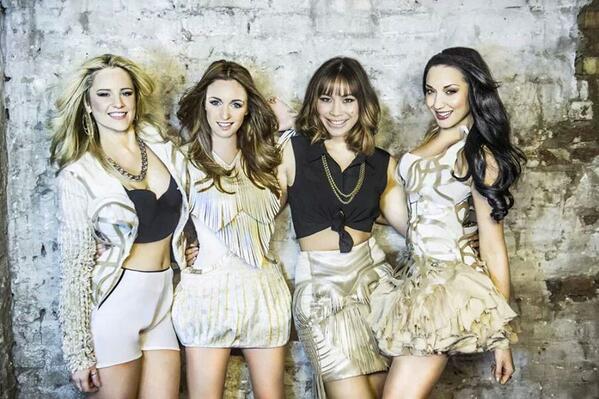 What I love about Vanquish is their vocals and their covers just get better and better, the girls did a fantastic performance of Ella Eyre‘s song ‘Deeper’ is one of them. With the girls single ‘Damn’ out at the end of next month now is the perfect time to get the girls more fans in time for promotion as they are the loveliest girls you would ever meet.

So for you amazing Vanquish fans and supporters here is an exclusive video of the cover:

Come and see the girls support M.A.D on tour:
17th February – London Islington o2 Academy
18th February – Cardiff Solus
19th February – Newcastle o2 Academy
20th February – Glasgow Show
21st February – Manchester Show
22nd February – Birmingham Show
Get your tickets here: http://madones.bigcartel.com/category/tour-tickets-vip
If that wasn’t enough for you, for all you boy band lovers check these cheeky chappies out as you will be hearing a lot more from M.A.D who’s single ‘Fame and TV’ is out on Monday, pre-order now on itunes: https://itunes.apple.com/gb/album/fame-tv-single/id786377742