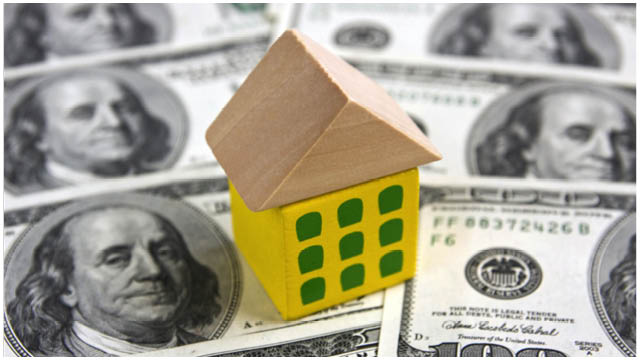 If you have never heard of Cartograms, you are missing out on a wonderful visual aid. Whether used for educational or entertainment purposes, cartograms are ideal for swapping out land area for an alternative variable in order to showcase national statistics.

Thanks to their ability to showcase national data, they are usually utilised to showcase specific trends and imbalances. This is something that Max Galka (the founder of Metrocosm) has showcased recently, through a series of published cartograms that illustrate significant imbalances in the distribution of property value throughout North America.

An insight into Real Estate in the U.S.: Addressing the imbalance

More specifically, the cartograms have revealed that despite making up just 8/1000ths of 1% of the land area in North America, New York’s 305 square miles account for a staggering 5% of the region’s cumulative housing value. The value of property in New York is higher than in all but four states, with the housing in Queens worth an estimated $317 billion alone. When you consider that the comparative value of the whole of Kentucky is just $300 billion, this clearly reveals a disjointed and lop-sided market. At this stage, national home buyers may be left scratching their heads in disbelief. Those with knowledge of the global property market would be right to point out that New York exists as one of the world’s leading metropolises, however, where overseas investment and soaring demand drives price growth that is disproportionate to earnings. This is exactly the same in cities such as London, so it should come as no surprise that there should be some apparent anomalies when comparing New York property prices with larger, rural areas.

Mind the Gap: Appraising the Chasm between alternative U.S. Regions

While there is some justification for these differences, however, the sheer severity of the gap between New York City and the majority of states in the U.S. is alarming. The same can be said for the similarly cosmopolitan San Francisco, which also accounts for a particularly small amount of land while driving disproportionately high property values. This ultimately creates an imbalanced property market, where growth is sporadic and incapable of being either nationwide or for a prolonged period of time.

There are wider economic issues to consider too, as a quick mathematical equation will tell you that homes in cities such as New York cost considerably more and offer less value than those elsewhere. This means that a number of potential buyers are priced out of the market, with the members of this demographic also unable to access vibrant and prosperous job markets. This is the type of imbalance that can derail long-term economic growth and stability, which the U.S. has craved ever since the end of the great recession.