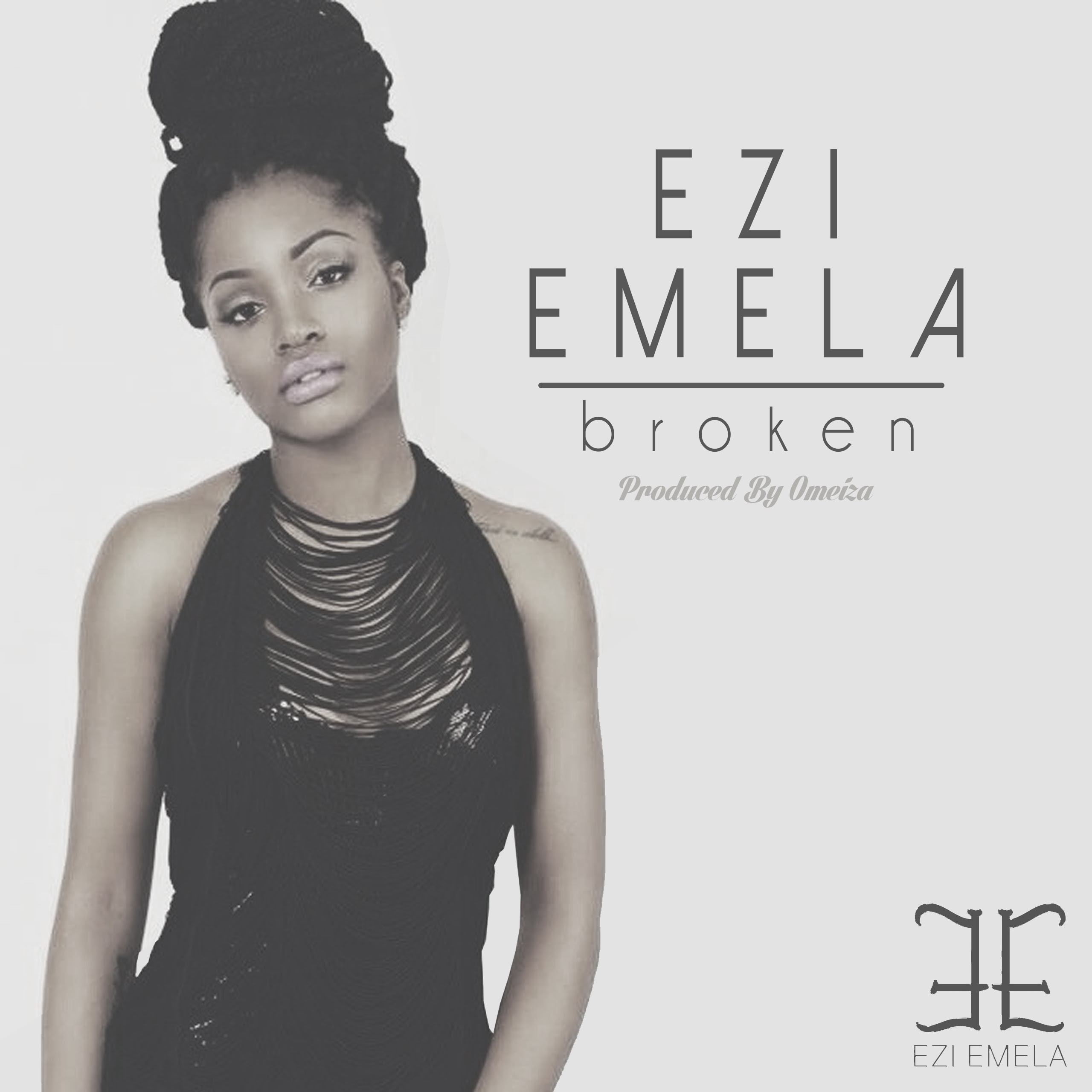 So how do we start off-well I am shallow so I will start by saying that Ezi is rather yummy and moreish. She’s like a warm croissant accompanied by hot chocolate-umhh?!

Anyway music and our UK Nigerian lady brings something that is equally moreish to the ears with her fresh new single Broken. The single is released with an interesting video where her ‘yum’ factor goes up exponentially.

Production is clever able to meld that Rihanna-esq kind of vibe without the need for Drake to drop in another money spinning two lines (cha ching) while still giving us a smattering of Afro-beat! Her simple vocals perfectly encapsulate a sexy vulnerability-you just want to hold her in a warm embrace and tell her ‘no you do deserve me’!


Previous offerings from Ezi have been more up-beat. Broken shows another layer to Ezi’s music and of course herself in something which is evidently a bit darker without making you think she is part of the Illuminati -me like it.
Anyway I’m off to finish that croissant and hot chocolate-yummy!