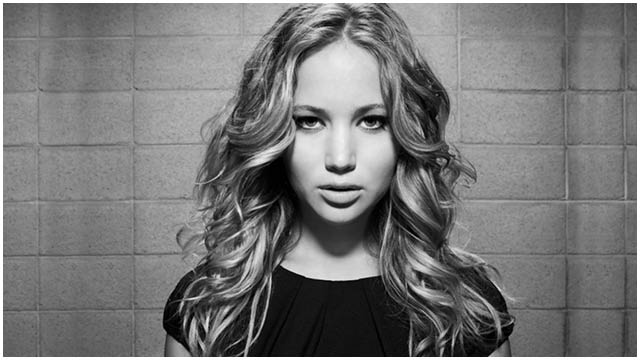 Data theft can happen to anyone. Even the seemingly perfect and untouchable celebs can have their phones and computers accessed by cyber-criminals and lose precious and private information.

The high profile Sony hack that occurred in November last year, completely lifted the veil on the proceedings of the film production company, with emails between stars and employees and also scripts from upcoming movies leaked to the public.

Furthermore, many female celebs have suffered through phone hacking and had nude photos stolen and subsequently displayed onto the Internet. One of the targets was Hunger Games lead star and strong female role-model Jennifer Lawrence, who has been incredibly candid and vocal about the stolen photos by opening up to Vanity Fair in an interview. “I was just so afraid. I didn’t know how this would affect my career,” said Lawrence. “It’s my body, and it should be my choice, and the fact that it is not my choice is absolutely disgusting. I can’t believe that we even live in that kind of world.”

Scarlett Johansson, who apart from being Esquire’s Sexiest Woman Alive in 2013 and part of the massive Avengers movie franchise with her character ‘Black Widow’, was additionally a casualty of widespread data hacking. Yet this time justice was served, as the perpetrator of Johansson’s theft was found to be a 36-year-old man named Christopher Chaney from Florida. Chaney pleaded guilty to the charges and was sentenced to 10 years in prison.

The list goes ever on, as names such as Miley Cyrus, Kaley Cuoco, Vanessa Hudgens and Taylor Swift all found their online privacy invaded by digital lawbreakers. Yet this had made the necessity for companies such as paysafecard even more significant, as their system of paying for goods and services with one-time PIN codes providing a strong step in the right direction of keeping digital information safe.

Overall, experts implore the public to periodically change passwords and not set up obvious or similar keywords to accounts containing private data.