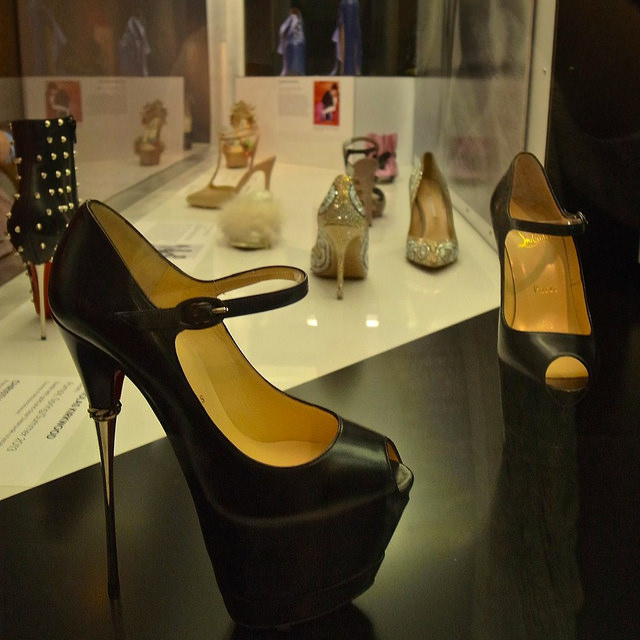 New York City is known around the world for being one of the top fashion capitals.  Runway shows are numerous, but exhibitions, talks and store openings draw just as many people to the city. Host to many fashion forward events that draw designers and fashionistas from around the world, New York City is a number one destination for fashion forward exhibitions – particularly in the fall.

Kimono – A Modern History
Worn by women and men of all ages, the Kimono is a traditional Japanese garment with a complex history of embroidery, dyeing and weaving techniques. Japanese exhibition  Kimono – A Modern History aims to tell the story of the kimono, and explain how kimono trends have reflected history and art throughout the ages.  Held at The Metropolitan Museum of Fine Art, on 1000 Fifth Avenue, this exhibition began on September 27th and will run until January 4th 2015.  With more than 50 robes being featured, it is a must visit exhibition for anyone interested in Japanese culture. Exposed: A History of Lingerie
Running since June, Exposed: A History of Lingerie will close its doors on November 15th, so last chance to check out this exhibition, if you haven’t already.  Held at the Museum at the Fashion Institute of Technology (or FIT as it is more commonly known), the exhibition looks at the changes in lingerie from the 18th century to the current day, and it also explores how lingerie has affected the clothes that we wear.  A book has also been released to accompany the exhibition, and can be purchased from Yale University Press.  Admission is free. Killer Heels – The Art of the High Heeled Shoe
They say that women love shoes, but high heels? Maybe it’s more of a love/hate relationship.  Held at the Brooklyn Museum (200 East Parkway), this exhibition takes you on a journey of high heels from the 17th century to the present day.  Over 160 fabulous shoes will be on display, and short films that were specially created for the exhibition will also be on show.  This exhibition will be running until the 15th February 2015, and admission is $12. Death Becomes Her: A Century of Mourning Attire
This exhibition may sound a bit macabre, but Death Becomes Her: A Century of Mourning Attire is certainly worth a visit.  Exploring the garments that people have worn whilst mourning in the 19th and 20th centuries, you can expect to see some fabulous clothing and accessories.  Not all of the items on display are black, and you will see how fashion has changed over the decades to slowly incorporate colour into mourning outfits.  This exhibition is on at the Metropolitan Museum of Art.  It will be running until the 1st February 2015, and the recommended admission price is $25. If you’re planning on travelling to the Big Apple to satisfy your fashion cravings this fall, Wimdu provides a great selection of short-term rentals for the perfect city-break in the original fashion capital.