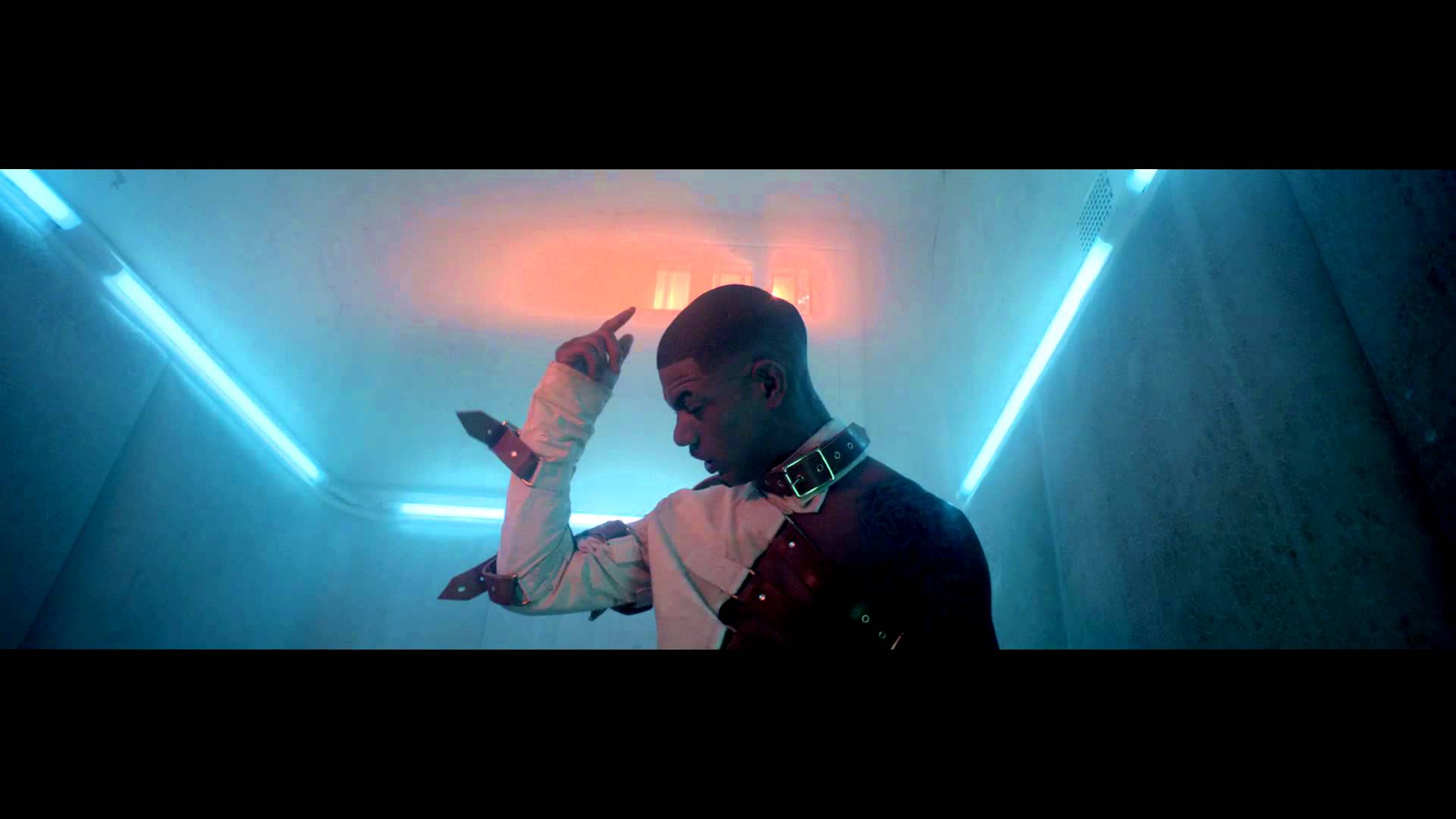 Fazer is set to make an explosive return to the music scene this summer with his eagerly awaited debut solo single ‘Killer’, released on August 26th.

[Scroll down for ‘Killer’ video] Fazer has written and produced the track himself alongside his studio partner, Roc Nation’s Pete ‘Neros’ Ibsen. ‘Killer’ is a gritty, fast-paced piece of urban electro and the infectious chorus is set to a pulsating baseline and club beats which perfectly showcases Fazer’s writing and production prowess.

Fazer has already achieved massive success as a member of N-Dubz, without question one of the most culturally significant groups in contemporary British pop music. Their albums ‘Uncle B,’ ‘Against All Odds’ and ‘Love.Live.Life’ have to-date sold over 1 million copies in the UK. With over 100 million views on YouTube, a No.1 best selling book and four MOBO Award wins, Fazer is definitely a musical force to be reckoned with.

The video for ‘Killer’ was directed by Jak Frsh with Fazer writing the treatment.  Set in a disturbing ex-military mental asylum once inhabited by those haunted by the demons of war, the video shows a straight-jacket bound Fazer struggling to escape from his padded cell.A talented writer, musician and producer, Fazer has had huge success in his own right, having written and produced Tulisa’s recent No.1 single ‘Young’ and co-produced Dappy’s No.1 single ‘No Regrets’.  He also showed his multi-instrumental talents with his involvement in ‘Urban Classics’ – a collaboration with some of the biggest names in the UK urban scene and the 80 piece BBC Symphony Orchestra – to produce a one-of-a-kind performance to celebrate the  30th anniversary of the Barbican Centre.