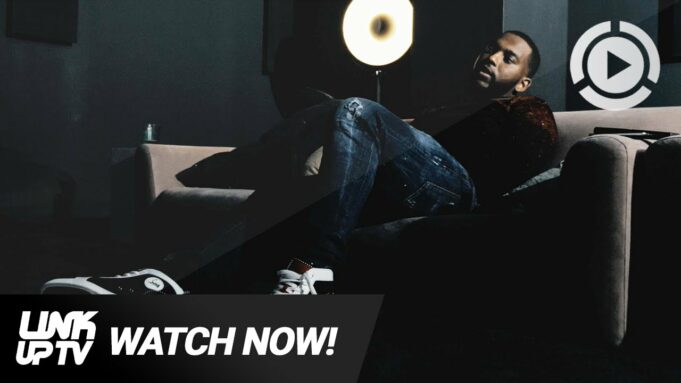 Written in tribute to those close to him that have passed away, ‘Fallen Ones’ is the brand new single from London artist Fazey.

“This song is a tribute to the fallen soldiers as well as insight on life inside black skin.” says Fazey who was massively influenced by the events of 2020 when writing this song. “This was the worst year of my life, but also the best because I wrote this track” explains Fazey. Written off the back of the Covid-19 pandemic and the Black Lives Matters movement, ‘Fallen Ones’ carries a poignant message about the realities of racial inequality.

Writing his own tracks since he was 13, Fazey has made a name for himself with his eloquent flow and passion for his music. With his videos featured on popular YouTube channels such as LinkUp TV and Pacman TV, Fazey is on the rise as he pairs his music with high quality and high concept visuals.

His talent for live shows has been developed through competitions such as Young Performer 2010 sponsored by Bigga fish hosted by Richard Blackwood & Unsigned stars 2011, and for both of these Fazey was a finalist.

Citing JJay Z as a key influence, Fazey writes music to combat hate and prejudice and to share his experiences with the world.