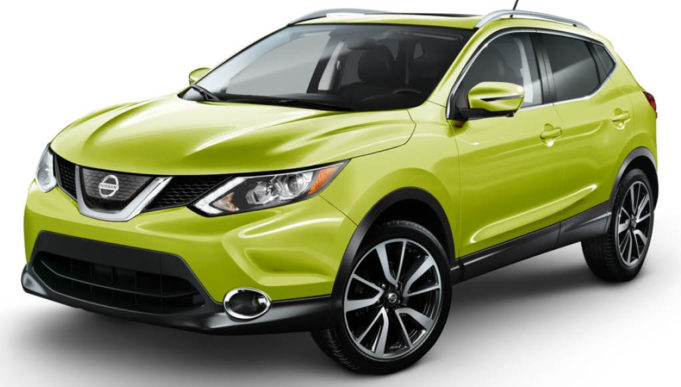 For many, as soon as they reach their 17th birthday there’s only one thing on their mind – passing their driving test and getting behind the wheel of their first car.

It’s understandable when you think about all of the advantages that having your own car brings. For example, you’re no longer tied to public transport to get around, you can get to places where trains and buses don’t go and, let’s face it, having your own set of wheels is pretty cool. Cars are a form of status symbol at any age.

But, it can be expensive to run a car – so unless you’ve got plenty of spare cash, it can be prohibitive. Firstly there’s the cost of buying the car to think about, and then there’s everything else that goes with it, and there aren’t many 17 year olds that have the funds to keep those up each month.

Car insurance is notoriously expensive for drivers under 25, often costing well over £1,000 a year. Then there’s the annual maintenance of the vehicle – the RAC estimates that this costs around another £500 a year in terms of servicing, replacement tyres and exhausts, and the MOT test that’s compulsory for all cars over three years old. Plus, all cars need to have road tax, which is generally around £150 a year for the typical sort of car a young driver buys.

These are generally smaller runabouts which don’t have particularly large engines, like the Fiat 500, Citroen C1 or the quirky Volkswagen Up! Proving that there are stylish and good-looking models that won’t cost the earth. There’s also one big surprise in the list of affordable cars for younger drivers and that’s the Nissan Qashqai. It’s bigger than most of the other city runabouts but comes in at under £700 for a year for insurance. One thing to note is that its purchase price is higher too.

If you are a new driver, there are several steps you can take to reduce insurance costs for your first car, such as taking out cover with an insurer that offers a telematic or black box. By monitoring the way the car is driven and even the times of day it’s used, it can help the insurers see how responsibly the car is being driven and they often alter the premium accordingly.

So don’t despair if it seems like you’ll never be able to get your own transport, there are ways and means of making it affordable. It just takes some time and research.