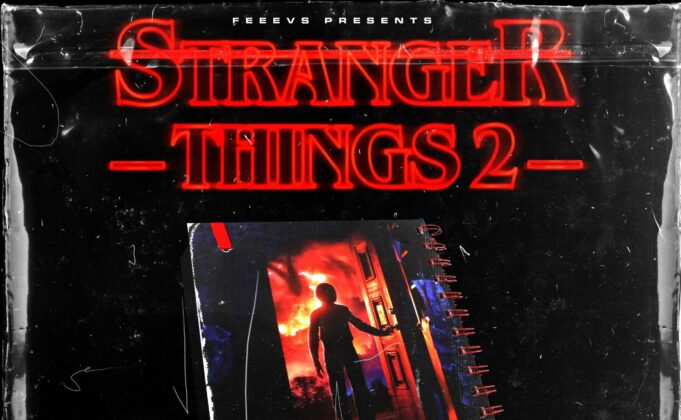 ‘Stranger Things 2’ is a follow-up freestyle, carrying on the story of London rapper Feeevs. Written in a time of personal tragedy, Feeevs raps about the relationship he has with his children, as well as his personal journey with his mental health.

Recorded at the personal recording studio of industry leader Fumez, this freestyle will be released alongside a hard-hitting video, dramatising Feeevs’ personal story. With the official video for ‘Stranger Things 2’ being released on the 20th August with Link Up TV, audiences are in for a treat with this highly conceptual release.

Feeevs began making music for himself at the age of 17 but has only been releasing it to the public for the last year. His first releases were covered by GRM Daily and Link Up TV and led to radio interviews and features on Pulse 88 Radio. Varying between rap and Afrobeats, Feeevs produces diverse and versatile sounds, reflective of his artistry and personality.