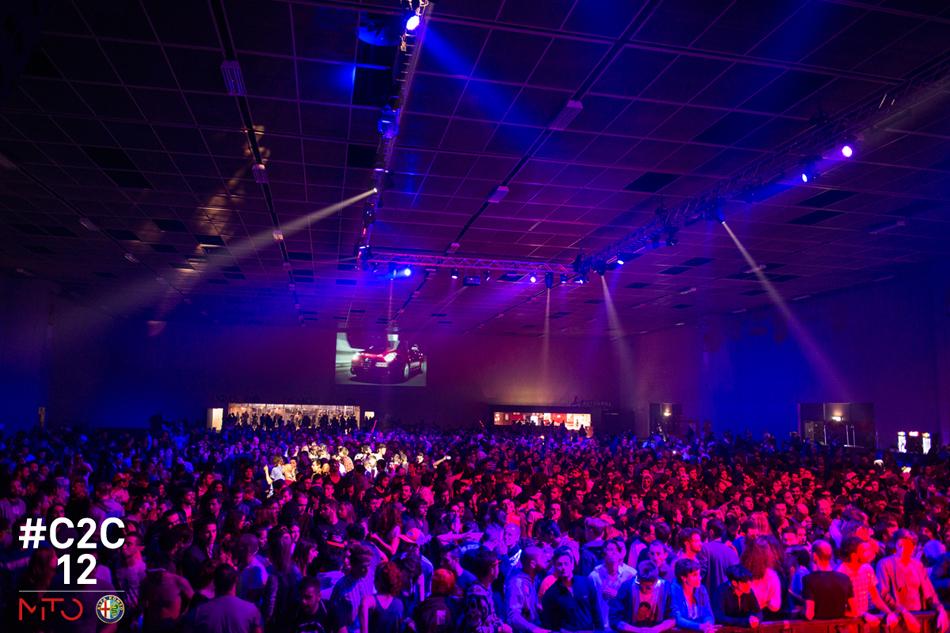 As the sun sets on the summer festival scene it doesn’t mean the party’s over; there are still plenty of festivals across Europe to keep you going right through the year, with packages available at Festicket.com.

With Bestival done and dusted and Ibiza’s closing parties looming, party-goers can escape the winter blues by booking a festival fix in Austria, Germany, the Czech Republic or even Morocco, with festivals catering to fans of electro, rock, dance and trance.

Head to the Austrian capital for Waves Festival from 3-6 October, when the city’s most famous clubs throw open their doors to a host of international electronic, rock and club acts. From only £142 per person you can pick up festival passes for all concerts and spend four nights at the Ibis Budget Wien Messe, based on two people sharing. Flights to Vienna start from £141 return per person with easyJet.

A celebration of music, art and electronic culture, Club to Club Torino takes place from 8-10 November. Spend two nights at Turin’s Hotel Adriano and take advantage of the early bird festival tickets from only £116 per person, based on two people sharing. Flights to Turin start from £66 return per person with Ryanair.

Rotterdam’s Beatloverz on 16 November will bring together the dons of the dance world. Expect laser-filled arenas, spectacular entertainment and loud sounds. Book your ticket and one night stay from just £67.50 per person, staying at the city’s Maritime Hotel and based on two sharing. Extend your stay to two nights and it’s just £101 per person. Flights to Rotterdam start from £107 return per person with British Airways.

Antwerp exhibition hall is transformed into a four-room superclub for Doomsday Festival, a one-day dance extravaganza held on 21 December. If you’re lucky you may have time to sample the city’s Christmas markets on a two night stay at Hotel Postiljon for an incredible £51 per person. The package is based on two people sharing and includes early bird tickets to Doomsday Festival. Flights to Antwerp start from £171 return per person with Air France.

Festicket packages are available for a whole host of other festivals including Mayday in Krakow (9-10 November), Taragalte Festival in Rabat (15-17 November), Transmission in Prague (30 November) and Stuttgart Electronic Music Festival (14 December).

Visit Festicket.com to preview festival line-ups, listen to the artists via SoundCloud and book your winter festival experience, or call 0800 033 7132.