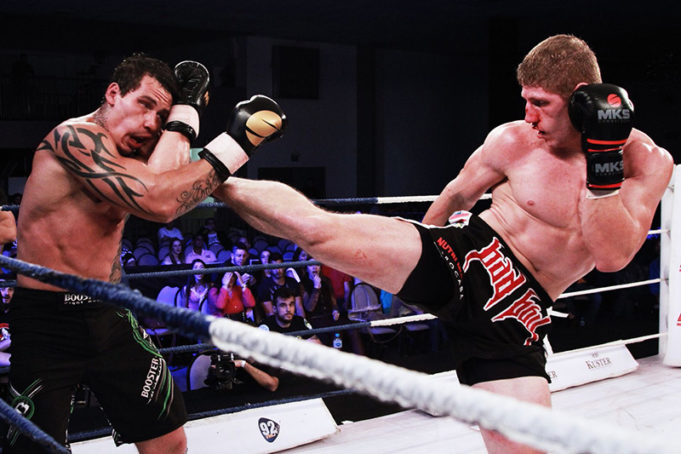 Here’s how to watch wrestling and MMA for Free.

A brand new channel, dedicated to complete coverage of combat sports, has launched on Channel 192 on SKY and Channel 161 on Freesat.

The popular weekly wrestling show ‘IMPACT’ now airs on Fridays at 1am and 9pm – as part of a compelling line-up of wrestling, MMA and combat sports coverage from around the world.

Flavourmag has been at the forefront of exclusive combat coverage for many years, including exclusive interviews with Kurt Angle and Bobby Lashley.

“The UK is rooted in combat sports tradition, producing many world champions and memorable personalities over the years. Our diverse programming line-up will showcase premium combat sports content from around the world while highlighting local stars and events, and we plan to bolster our schedule with more exciting content over the next few months” said Peter Einstein, COO of Anthem Sports & Entertainment Corp., the parent company of Fight Network.

“Based on popular demand, we are excited to announce that IMPACT Wrestling fans in the UK can now watch our weekly show contemporaneous with its North American broadcast premiere, as well as replays in primetime,” added Ed Nordholm, president of IMPACT Wrestling.

This is great news for IMPACT viewers who had been clambering to get the show aired at the same time as the United States, to avoid spoilers.

Fight Network will broadcast on Showcase TV in the UK starting at 9:00 p.m. every night. Showcase TV can also be viewed online, by visiting www.information.tv/showcase and pressing play on the Showcase TV icon.

Some of the featured programming on Fight Network in the UK will include: IMPACT Wrestling, Ultimate Challenge MMA, Abu Dhabi Grand Slam and WGP Kickboxing, plus much more.