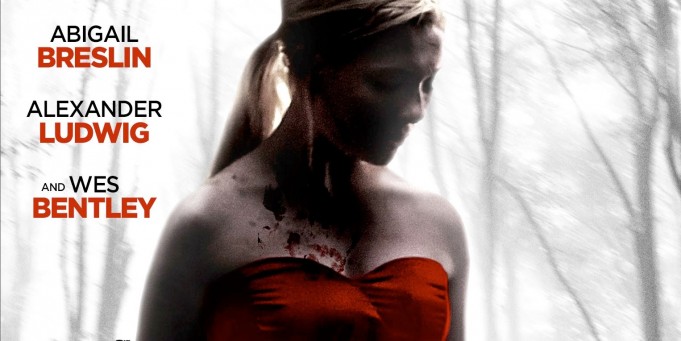 The Hunger Games meets Kick-Ass in this nightmarish story of survival, Final Girl will have its UK premiere on the 28th August at FrightFest before coming to DVD on the 7th September.

When four boys lure Veronica (Abigail Breslin) into the woods, they reveal she is the latest victim in their brutal tradition of hunting and killing girls.

But as the hunt begins, the boys discover Veronica’s no ordinary prey. In fact, she’s been training for this moment since she was a little girl, and she’s about to turn the hunters into the hunted…

As the beautiful-but-deadly Veronica, Abigail Breslin joins the ever-growing ranks of kick-ass action heroines – and looks the every bit the part as she takes on the film’s pack of bloodthirsty boys (think The Riot Club on acid – quite literally at some points), led by star-in-the-making Alexander Ludwig.

Final Girl is out on DVD on 7th of September.