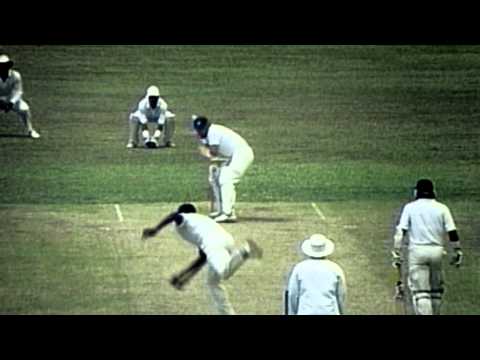 They brought the world to its knees, and a nation to its feet. Fire In Babylon is the breathtaking story of how the West Indies triumphed over its colonial masters through the achievements of one of the most gifted teams in sporting history.

In a turbulent era of apartheid in South Africa; race riots in England and civil unrest in the Caribbean, the West Indian cricketers, led by the enigmatic Viv Richards, struck a defiant blow at the forces of white prejudice worldwide. Their undisputed skill, combined with a fearless spirit, allowed them to dominate the genteel game at the highest level, replaying it on their own terms.

This is their story, told in their own words.

Fire In Babylon will be released in cinemas nationwide on May 20th. Full cinema listings coming soon – check
back for more details.

The Ritzy Brixton are screening a preview of the film, followed by a very special Q&A with Sir Viv Richards and
filmmakers which will be broadcast via satellite to Picturehouse cinemas nationwide on May 12th.

Click on one of the following venues to make a booking.

Cinemas screening this exclusive Q&A will be: