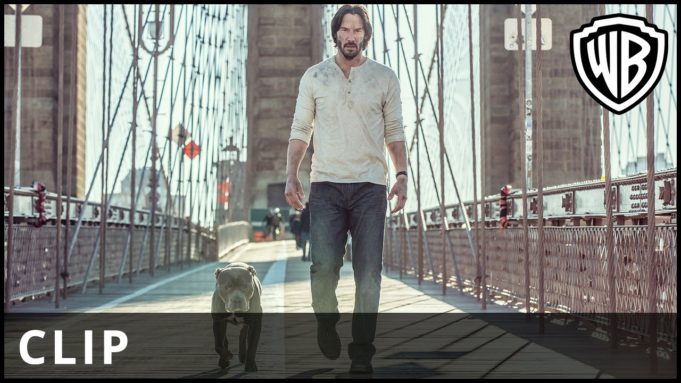 The first clip to be released from the upcoming John Wick: Chapter Two has been released and is entitled ‘Again so soon’ with John Wick (Keanu Reeves) and his dog returning to the continental hotel.

Synopsis
Legendary hitman John Wick is forced back out of retirement by a former associate plotting to seize control of a shadowy international assassins guild. Bound by a blood oath to help him, John travels to Rome where he squares off against some of the world’s deadliest killers.