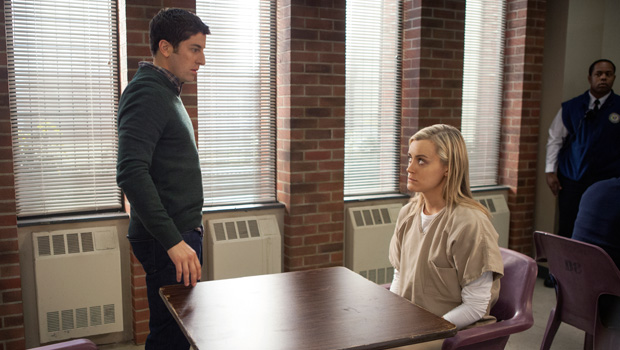 ORANGE IS THE NEW BLACK, premiering only on Netflix on Friday, June 6, 2014