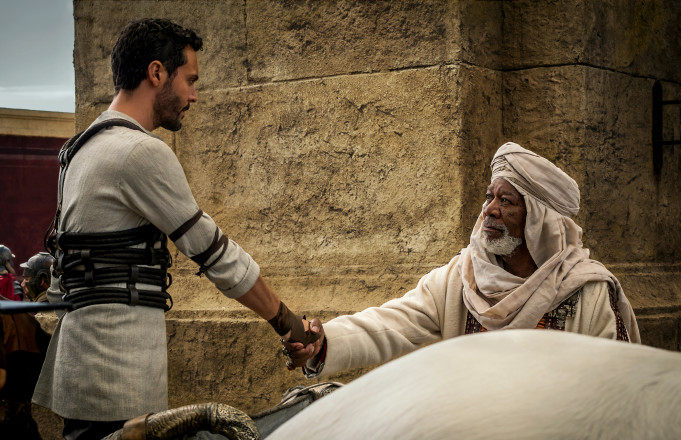 Yes you heard it right, a remake of the 1959 historical epic Ben Hur, made famous by Charlton Heston has been made, but will it stand up tall in 2016?

We’ve got our hands on the first images of this film adaption of Lew Wallace’s 1800 bibilical noval and it’s looking pretty epic to us.

Unfamiliar with the story? The short synopsis reads;

A Hebrew prince (Jack Huston) survives years of slavery to take vengeance on his adopted brother (Toby Kebbell), now a Roman officer, who falsely accused him of treason.