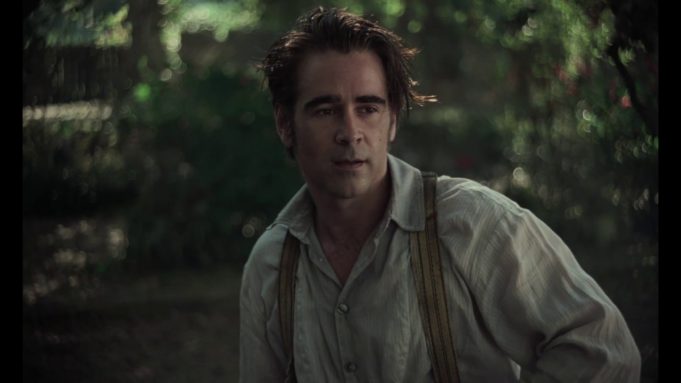 The first trailer for The Beguiled starring Nicole Kidman and Colin Farrell has a sinister beauty lurking amongst the women of the house.

Adapted by Sofia Coppola from the novel of the same name from Thomas Cullinan, the trailer hits up an intensity during the Civil War when they young ladies of a girls school take in a wounded soldier, Colin Farrell. Passion rises but as we end the trailer, that passion turns for the fate of this soldier.

The Beguiled adapted by Sofia Coppola from Thomas Cullinan’s novel of the same name, unfolds in a girls’ school in the state of Virginia in 1864. As the Civil War rages, The Miss Martha Farnsworth Seminary for Young Ladies has been sheltered from the outside world – until the day a wounded Union soldier is discovered nearby and taken in.