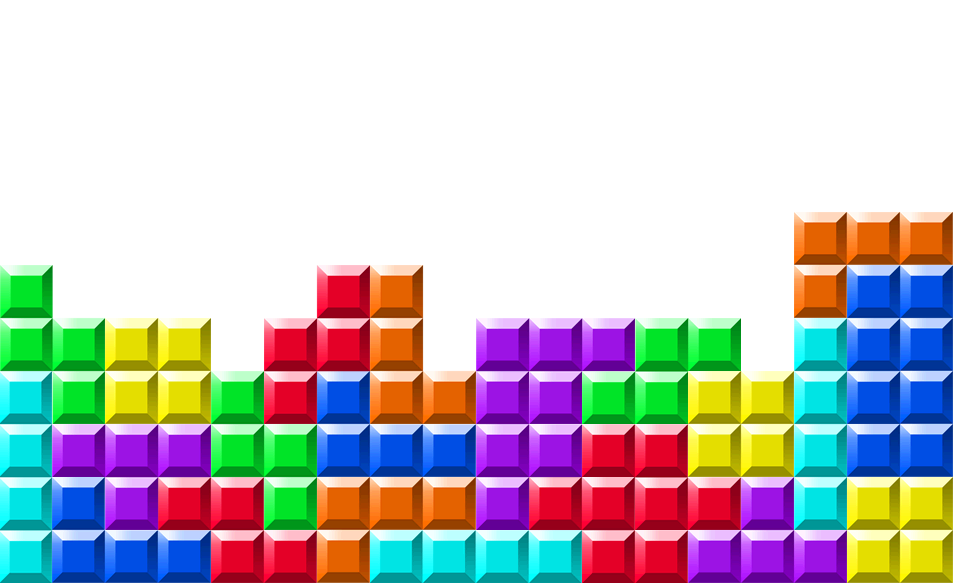 It does not matter how many new mobile games are released, there will only ever be a certain number of classics.

For many, Candy Crush, Angry Birds and Words With Friends, might fill the void left by some of the classic, but it does not matter how hard a developer tries, they will fail to recreate the simplicity and excitement offered by a game like the original Snake.

Sure, nostalgic games do not have the fancy graphics we are used to nowadays, but they were usually very playable and their simplicity in many ways made them more compelling. With this in mind, we explore five of the best nostalgic mobile games. It’s simple; you cannot have a list like this without Snake. It is the first game a large majority of people will think of when referencing nostalgic mobile games. Snake was preloaded on Nokia handsets in 1998, a time when Nokia dominated the phone market.

In its simplest form, Snake was a game that required players to control a snake-like figure using the numbers 2, 4, 6, and 8 – up, left, right and down respectively. The aim was to move the snake to a target (usually a dot), on the screen. If you reached the dot, the snake grew in length, which made manoeuvring it much harder. The game would end when either the snake collided with any obstacles including its own body.

Snake was a variation of Blockade – a game that dates back to 1976, and it is one that has been reworked a number of times. However, no future Snake like game will ever be as popular as the original version on the old Nokia handsets. Bounce was another popular game available on Nokia handsets. However, unlike Snake, this retro game offered a lot more in terms of game play. One of the main reasons it was so popular is because it was one of the first colour games available on a mobile.

Bounce was a platform game that required you to move through mazes using the same controls as Snake. The aim was to pass each level without running out of lives. To complete a level you were required to pass through a certain number of rings, all of which would be placed in difficult areas, which made it extremely hard. One of the main reasons this game was so popular is because of its difficulty. The original Space Defence was once again pre-installed on a number of Nokia handsets. However, after a while it was recreated and used as a pre-installed game on just about every model.

The aim of the game was to move your spacecraft through levels (from left to right), shooting down spacecraft, monsters or aliens which tried to attack you. The game had a number of power-ups that you could use including rockets or lasers, which would help you to defeat either a sub-boss or a level boss.

There were eight levels in total on the original game, but every variation had a different number of levels. Rotation was a real head scratcher. This game required you to get the numbers – 1, 2, 3, 4, 5, 6, 7, 8 and 9 in order. It sounds simple, but when you take into account you can only control the number in blocks of four it becomes much harder.

There were seven levels available, all harder than the last. While not spectacular in its development or its purpose, the game was one of the first challenging logic games available on mobile handsets. Therefore, it offered something different to Snake or Space Defence, which is one of the reasons it was so popular. Yes, Tetris (in its original form), made an appearance on mobile phones. In fact, it was the first ever game offered pre-installed on any mobile.

Since then, Tetris (not necessarily in its original form) has been used and recreated on a number of different mobiles. One of the main reasons this was the case was because the size and shape of the screen made playing it easy.

You can currently buy a number of simple mobile phones that feature a range of nostalgic games on them. For the best rates look out for supermarket offers as they are now very competitive. They are generally aimed at the older generation who want to buy and own a simple mobile phone, as they have no need for a top-of-the-range smartphone.

So get nostalgic and get playing a few old-school mobile games! You can relive the golden days of 1998 when everything was just that little bit simpler.