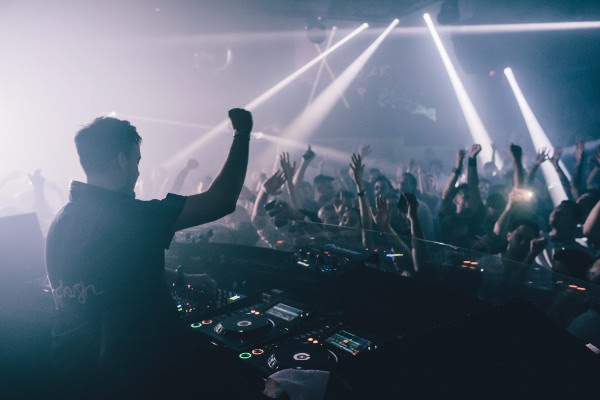 Pioneers of the now hugely popular day-party format, the LWE team have welcomed over 250 underground and commercial artist’s to Tobacco Dock in the last five years – including Seth Troxler, Fatboy Slim, Annie Mac, Bonobo, Adam Beyer to name  few – as well as some of the biggest club brands in the industry such as elrow and ENTER. For their New Year’s Day anniversary party, LWE will raise the bar once again with a cutting-edge selection of electronic acts set to take over the Grade I listed warehouse and will unveil a number of improvements to the venue which will be revealed soon.

Having appeared at the very first Tobacco Dock New Year’s Day Party in 2014, Maceo Plex is part of LWE’s extended family and has played numerous events in the last few years – namely hosting 2016’s ‘Dream Don’t Sleep’ event. This year, the date hosts the return of Maetrik Live after recently debuting new material after a five-year hiatus. Maetrik is the darker moniker of Maceo Plex and with DJ sets a rarity, Maetrik Live will get its first ever outing at Tobacco Dock. With his productions and performances second to none, LWE is hugely excited to see the latest manifestation of Maetrik.