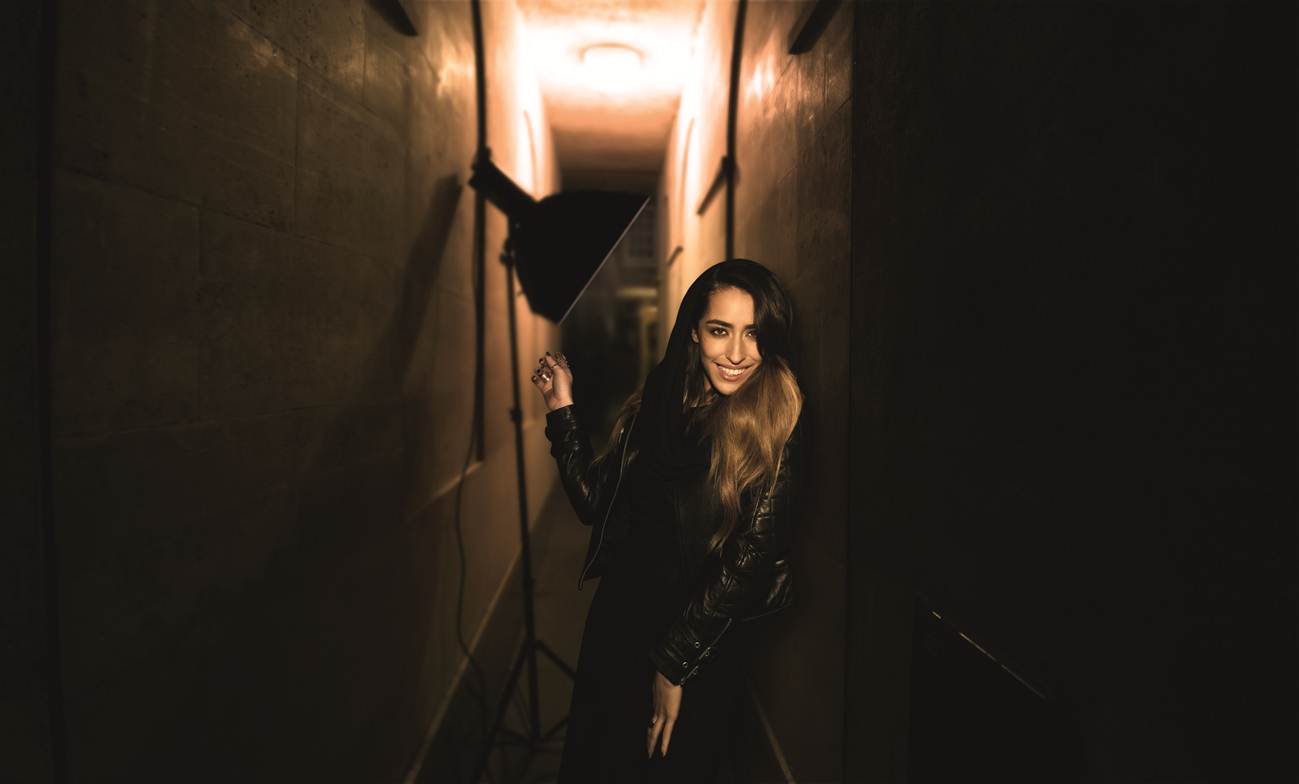 Running since 1977 the Brits is an institution in itself as the foremost award ceremony recognising ostensibly UK music. In 2013 we are gearing up once again for the pomp, the celebs a few surprises and of course the music. Last year’s winners were no surprise in truth with Adele who has just received a Golden Globe for the Skyfall theme taking honours while Ed Sheeran’s supreme talent was recognised.

Anyway in celebration of MasterCard’s 15th year as partner of The BRIT Awards, Delilah, Rita Ora and Connor Maynard are giving music fans the chance to star in a Priceless Remake of one of their music videos and feature in The BRIT Awards 2013 TV advertising breaks. Fans will get to shoot it, sing it and be their favourite artist for the day, as well as meeting them at The BRIT Awards on the 20th of February if you want to get involved enter at Somethingforthefans.co.uk.

I caught up with the brilliant and sultry Delilah for a short Q and A where she spoke about the Brits and of course what’s going on for her this year-go check it out!

What will people have to do to carry off the whole sultry Delilah vibe in their video?

Ha! Pretend no one is watching! I’ve just tried to have fun in all my videos and get into the music and the lyrics as much as possible.

You have worked with Emil Nava what is he like to work with and what is it about his work that makes him such a great video director?

Emil is great fun to work with. He’s very passionate and has great energy when you are on set. That helps to keep your energy up when your director gets excited about a take. Sometimes video shoots can be long days. Emil comes from a family of creatives. I worked with his brother Jake Nava too and they both know how to make an artist feel comfortable information of the camera.

The Brits is an institution, what memories does it evoke for you and indeed was this something you dreamed of being on?

The Brits is a major platform to announce yourself to the public as one of the most successful artists of that year in the UK. It highlights you to people whose might not have known you existed before. It’s also a fun award ceremony. Everyone’s there and it’s a good opportunity to let your hair down and hang out with other artists.

Any favourites to win awards?

There’s a few artists I was sad to see miss out on a nomination this year. But Emelie Sande has had an amazing year so I’m sure she’ll walk away with a Brit.

Lastly what you looking forward to in this year’s Brits?

I can’t wait to see what my fans come up with and to hang out with them at the Brits-2013 is going to be a great year, I’m sure of it.

Here’s the original just in case you forgot the track!