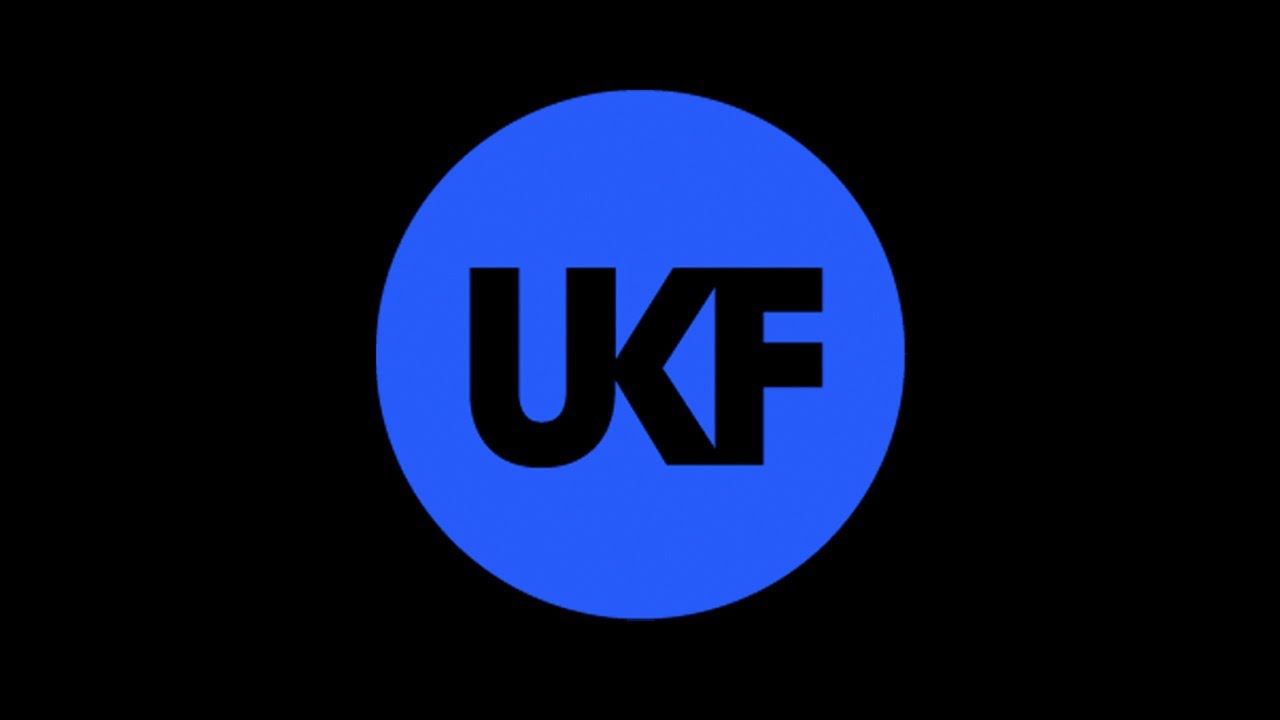 Tantrum Desire is a drum n bass duo from South East London which consists of Jay Faleye (Producer / DJ) and Devin Smith (DJ). The two met in 2004 at a pirate radio station and formed due to their passion and direction in life. They are now signed to Simon ‘Bassline,’ Smith’s record label Technique Recordings, with an album in the pipeline, they are about to release new single ‘Reach.’ ‘Tantrum Desire’ – explain the name. Why did you choose it?
It sort of came out of nowhere. It makes sense though, the tantrum part relates to how hard the music is, and the desire part is enjoying making that music.

Why did you and Devin choose to form a duo instead of pursuing solo careers?
We’ve always been there from day 1; it’s just how it’s always been. We’ve always DJ’ed together everywhere and just thought to carry on with it and it’s going well. We both like the same music and wanted to do the same thing and break into the scene. From there things have just progressed, that’s why we still DJ here and there, we do DJ separately because we do get gigs on the same day

What was the track that you feel first got you noticed?
The first track that became an anthem is ‘Here They Come,’ that’s kind of still going today. Anywhere where I play it everyone knows what it is, and it still gets referred to all the time when people come up to me.  I think that’s the one that set the trademark in the scene.

What is your favourite track and why?
At the moment my preferred track is ‘Higher;’ that we did earlier this year. It’s kind of like a big party rave tune, it’s quite speedy with a thumping beat, and I enjoyed making it.

How would you describe Tantrum Desire’s style of DnB?
A lot of people like to class it as jump up, I used to make that a lot but I’ve kind of moved into jump up tech, style. It’s kind of progressing where its coming out of the jump up, but moving on to not too much commercial but a commercial kind of sound and still keeping the dance floor elements.

On a production tip, what programs do you use to make your beats?
Q Base, its quite narrowed down and simplified. I used to use a lot of hardware, but now times have changed so it’s quite simple.

Who do you look up to in the DnB scene and why?
I’m liking what the Pendulum guys are doing. Sub Focus, they’ve just got quality beats every time they touch on a track its always good. There are a lot of producers and artists out there who are coming out with really big tunes. There’s great music out there at the moment.

Are there any non DnB artists that have stood out for you that you would like to collaborate with?
I like a lot of Electro house as well, I would like to do something with Deadmau, he’s doing some really good stuff. I like what Nero are doing with their dubstep tracks, so it would be good to hook up with them.

Your work has taken you all over the world. What is your favourite place to perform globally and why?
My favourite experience was Los Angles; the parties were a different atmosphere to anywhere else. It’s amazing how drum n bass has reached over there. It’s got good vibes over there.

Describe your new single ‘Reach,’ to us.
It’s a vocal dancefloor/radio friendly track. It keeps the elements of how I usually make my tracks. The lyrics and the vocals sounded really good, and it’s a typical raise the roof record for the raves.

Do you prefer the DnB version or the dubstep mix or ‘Reach?’
I like them both equally, I though I’d like the drum n bass one more but even the dubstep one has grown on me a lot more.

How did getting signed to Technique Recordings change your life?
It was a big move. I mean we were on branded label in 2005, and tracks were coming out and getting good feedback. Then all of a sudden Simon contacted us, and we were like, ‘Wow we didn’t expect this.’ Since we signed everything’s progressed nicely and smoothly. It’s great to be working with Technique; it’s great to be associated with Simon ‘bassline,’ and ‘drumsound.’ Everything’s going great.

Your path to success has been marked by support from various labels and individuals. Who do you want to shout out from the scene?
Future Brown, DJ Funkstar he’s helped us throughout the scene, Vyper, Simon ‘Bassline’ Smith. There are a number of people, but those are a few.

What does the future hold for Tantrum Desire?
Still playing out globally. Still making a lot of tracks I’ll never stop producing. Working on an album, which I’m taking slow at the moment.