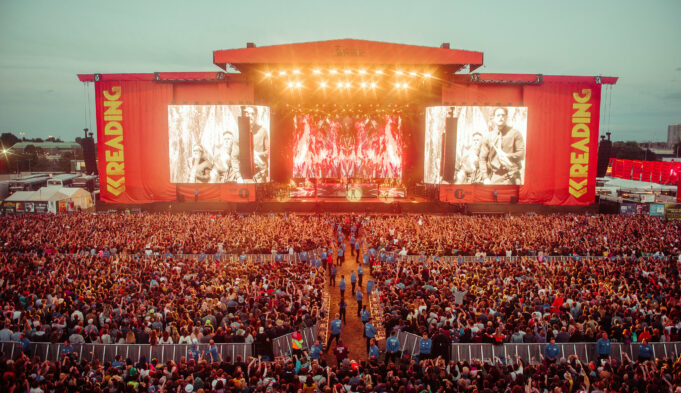 We’re super sad Reading and Leeds Festival 2020 will not be going ahead this year so we look back at our favourite moments from 2019.

From Friday 28th- Sunday 30th August, you can head to BBC IPlayer, BBC Sounds, TV and Radio as they dive into the Reading and Leeds archive. Head to readingfestival.com/ 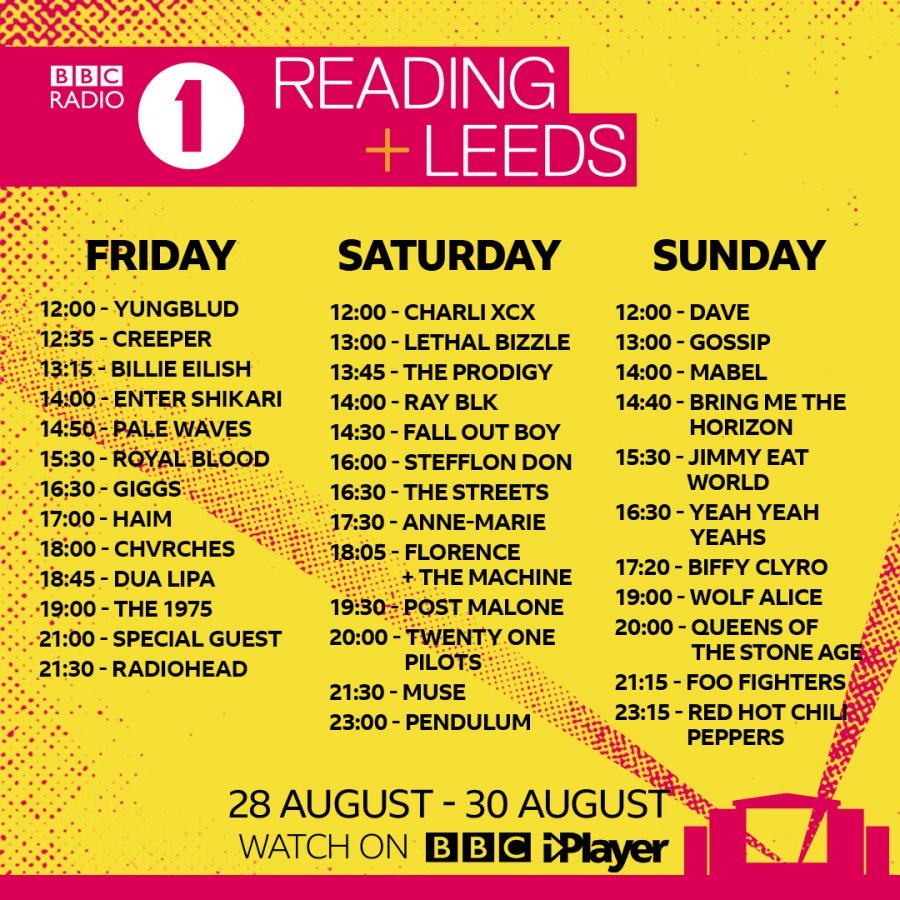 Over at Flavour, we’re big supporters of Reading Festival, having attended multiple years in a row, we’ve rounded up our favourite performances from 2019.

Ok…I know, I know! This is an obvious pick but cmon’ The 1975 is just one band you can never miss.  We’re huge supporters of the band, being fans from the beginning, it’s was incredible to see them headline! I think I may have shed a tear or two.

Irish band Picture This rocked the BBC Radio 1 Stage last year, singing hits such as ‘One Drink’ and ‘Take My Hand‘. Picture This is currently one of the biggest bands in Ireland right now, breaking the record for the most sell-out nights at 3 Arena in Dublin. Don’t forget to catch up on their incredible set from Reading Festival 2019

Post Malone really nailed his Reading set. Watching his set from last year really is a MUST.

One word… ICONIC.  Foo Fighters are just one band you have to see live and the atmosphere they created at Reading was definitely unforgettable.

The Four-piece indie-pop band from Manchester performed to a packed out tent at Reading Festival in 2019. Add Pale Waves to your new favourites list

Having previously chatted with the guys before Reading Festival, we were instant fans. The four-piece band are living the classic rock ‘n’ roll dram, from touring and performing at some of the world’s most iconic venues, The Hunna are phenomenal live. Watch back their set, you won’t regret it.

Reading and Leeds Festival regulars, The Wombats never disappoint. What’s a festival without them?

Having previously won a competition to support Ed Sheeran, Caswell’s luck got better by being selected by BBC Introducing to perform at Reading and Leeds Festival 2019.

Singer-songwriter and multi-instrumentalist Alfie Templeman was one of our favourites from the BBC Music Introducing Stage. Watch this space! We expect to see a lot more from him in the future.

Lastly, we have Joji. If you haven’t heard of this track, then seriously where have you been? We can’t seem to get enough of Joji.