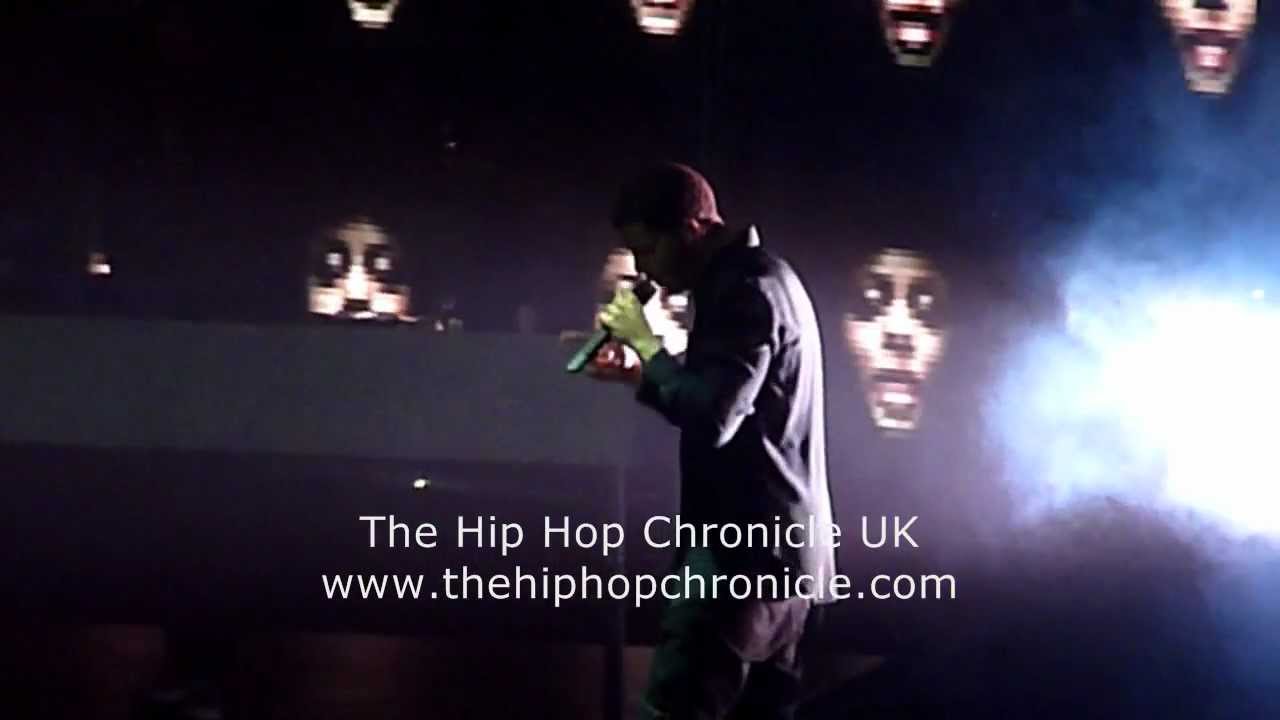 Drake’s performance on 28th March at the O2 arena was one of two tour dates in London that were said to be, in his own words “the two biggest events of his career” and Flavour got the hook up!

Labrinth was first to grace the stage as the UK support act, setting the atmosphere at a high with his eclectic performance creating good vibes and appreciation for his music, which was even better live that I had apprehended. Towards the end of Labrinth’s performance he informed the audience that the last song he would perform was a favourite of Drake’s before bursting in with ‘Earthquake’ and setting the thousands of Drake fans off in anticipation.

Straight from the get go Drake was alive and full of energy which was mirrored by his excitable audience of 18,000. The successful 25 year-old rapper entertained the crowds with hit after hit such as ‘Headlines’ ‘Marvin’s Room’ and ‘Take Care’ all from his latest album Take Care which has gained world-wide critical acclaim. The show was most definitely a success, Drake was passionate, intense and most of all humble. His interaction with the crowd was a clear indicator of his respect for them, stating that “I wouldn’t be here if it wasn’t for you guys” not forgetting to mention his mentor Lil Wayne thanking him for all his support.

At times, there was a lack of stage presence, the usual 02 goers would recognise that most others who fill out the North Greenwich arena tend to use a lot of props, dancing choreography to grab the audience’s attention instead he spent what felt like twenty minutes individually shouting out random people in the crowd…

Despite this I was honestly blown away by the show and his rise to fame in such a short space of time is well deserved. He is an unbelievably talented artist and his show projected his enthusiasm and excitement for the music which he creates through the vibrancy and passion of his performance.