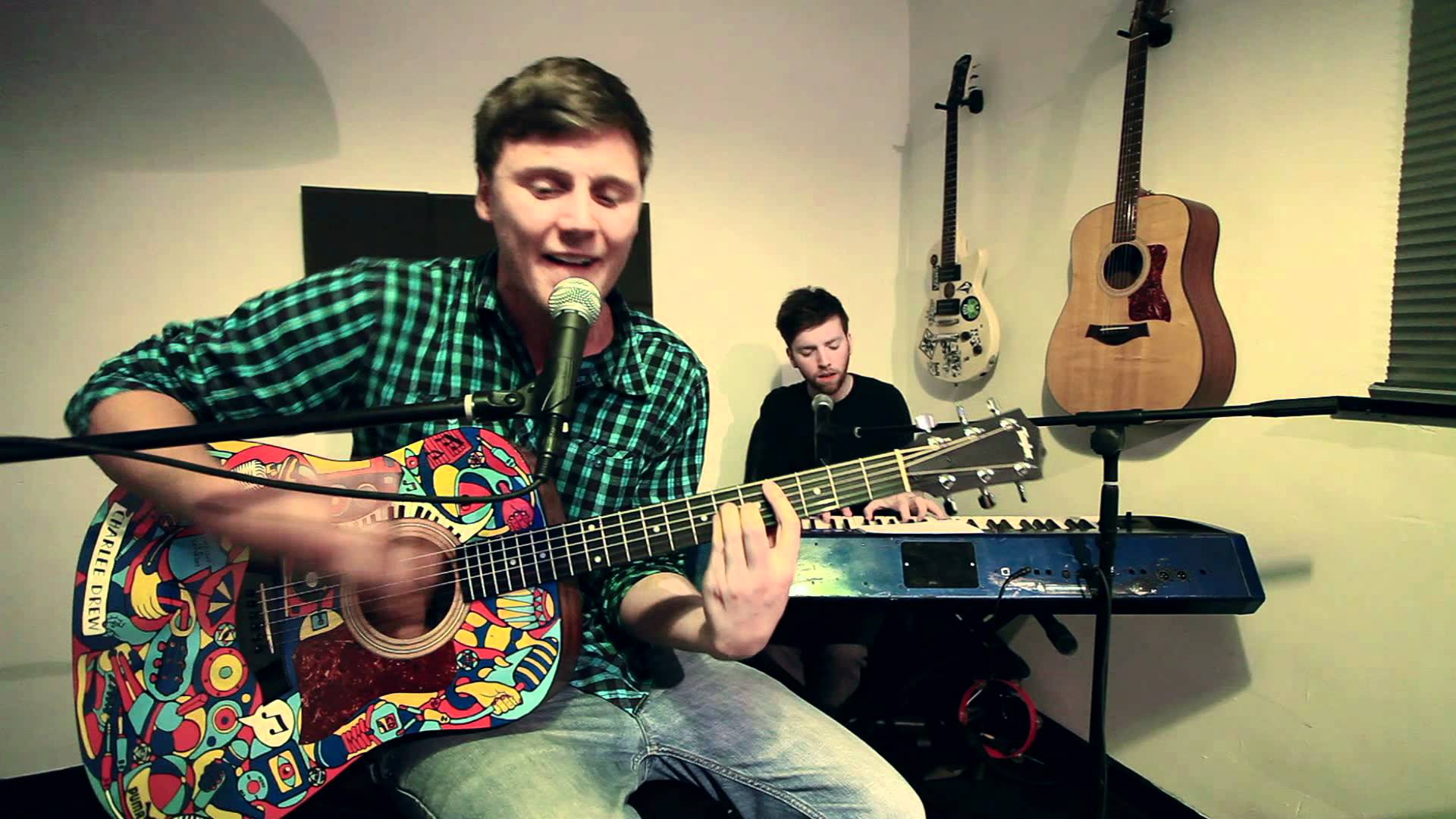 Where did you grow up and what was it like?
I’m from Leicester, technically I still live there although I pretty much never see it these days, If I’m at home I’m in bed or in my studio! I like it there, there’s loads of nice restaurants, just enough shops and it’s small enough to never get lost, but not small enough for everybody to know your business!

How did you get into music?
I can’t say I ever got into music really; I was never not into music. There was never a day I ‘started singing’ and picking up a guitar or sitting at a piano was always just the right thing to do… I never cared about sport, computer games or TV it was always music!

How would you describe your sound? What makes it different to everything else out there?
British- Pop-RnB-Soul-Dubst-Rap-Folk-Metal-Acoustic-Dance with a hint of SouthAmerica-Tamberine-Funky-Disco, no but really though, I’d say its quite a live feel, live instruments is a big thing for me, as for how its different, ill let the music speak for itself…

What does your typical day consist of?
I’ve started eating too much, I wake up thinking about breakfast, so I find breakfast, then It’s usually a nice long drive down the M1 until I find myself at whichever studio I’m working in that day! Then its lunch.
What do you want people to take away from your music?
If anyone can relate to any of the stories I tell and get some strength from it that’s a massive bonus for me. I’m not one to sit around moping if someone’s hurt me; I’m more likely to tell them where to go than to sit around crying about it. I’ve always been more into the way music sounds and makes you feel, than the message its putting across to be honest.

What projects or music are you currently working on?
I’m still working closely with Skepta, I just came back from doing a UK tour with him, I put all the music together for that and performed with him. I’ve been writing so much material for myself recently, working with a lot of really great producers and focusing on getting everything in place for next year.
What would you be doing if you weren’t doing music?
I dunno, I’d definitely have to work with people, the best bit about doing what I do is getting to talk to so many different people all the time, You meet so many interesting people doing this.

What angers you most about society today?
Oh you don’t want to get me started on this. If you followed me on twitter you’d know that isn’t a topic you wanna be bringing up, I could be here alllllllllllll dayyyyyy, so all I’ll say for now is question everything and don’t believe everything your told or made to believe by those that your supposed to

Who would you most like to do a collaboration with?
I would kill to sit in the studio for even an hour with Brian Mcknight. Nuff said!
Any hidden talents?
Is singing, guitar/piano playing song writing not enough for you?! Do you want me to juggle while I’m doing it?! (Laughs)
What artists inspire you and why?
I’m a massive fan of great vocals, going back to Brian Mcknight he has the best male voice I can think of and also plays the guitar and the piano to a crazy level. He’s an alien. Beyonce manages to kill me off every time. But at the minute in the UK I’m really feeling what Dappy is up to, I think he’s got the edge over everybody else at the moment.