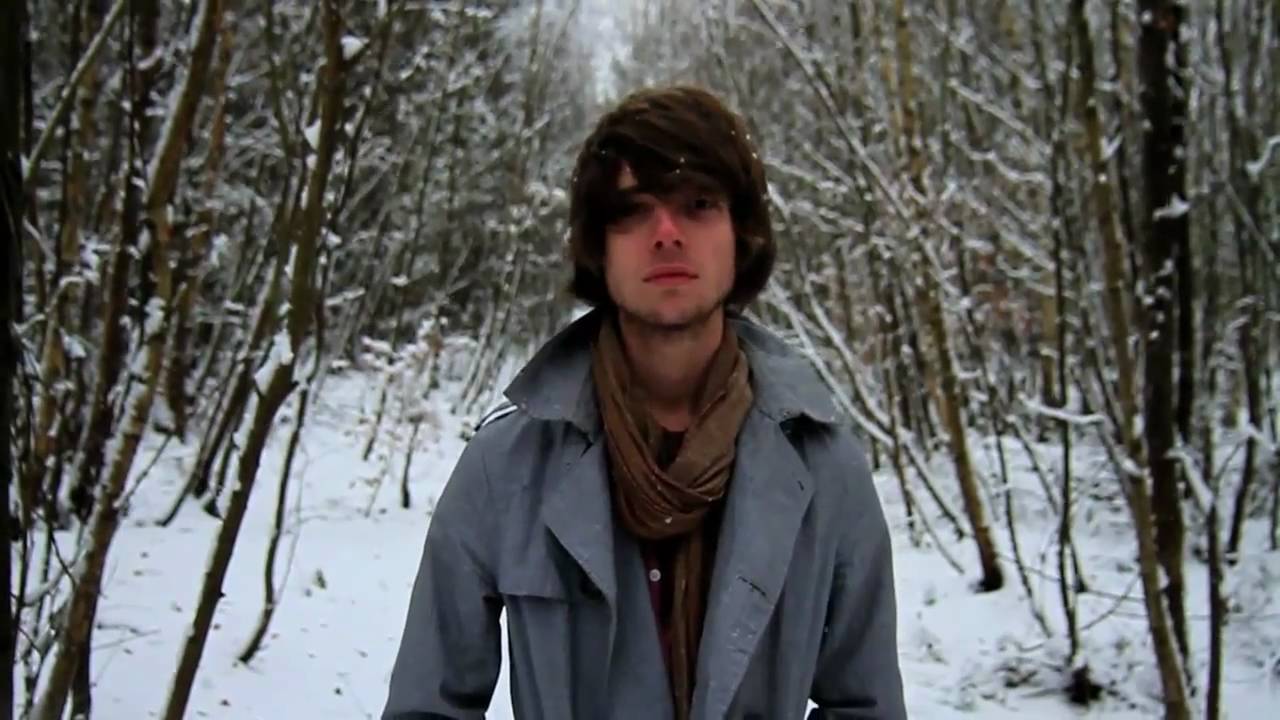 Flavour introduces you to Mr Sam Garrett, he is like no other and is one to watch out for! Flavour caught up with Sam to find out a little more about him. Where did you grow up and what was it like?
I grew up in a little village called Barton under Need wood near Derbyshire, it was great, lots of playing out, skateboarding with friends and making fires in the woods.

How did you get into music and how old were you?
I was really into punk music growing up and started my first band when I was 15. My parents were always playing music and it became a part of our family.

How would you describe your sound? What makes it different to everything else out there?
My sound can only be described as spiritual music, it needs no label and has no ego, its simply just peaceful happy music that comes from within.

What does your typical day consist of?
If I’m not working at the coffee shop I usually wake up at around seven put a record on usually Bob Marley, have a shower, go for a long walk in the woods, then come back and play the guitar. If my friends aren’t at Uni then we will go to the record shop. I live simple.

What do you want people to take away from your music?
I just hope people enjoy themselves when they listen to it.I enjoy writing and playing it so if people get a buzz from it then that’s a bonus!

What projects or music are you currently working on?
I’ve just done a track with Sway which was really fun. It’s not what I’m familiar with so its quite interesting when you get two different people collaborating. Hoping to get back into the studio soon and have something released by Christmas.

What angers you most about society today?
I don’t get angry about anything, there’s a lot of unconscious negative things happening in the world, but its not worth getting angry about. We have two choices we can carry on the way we have for thousands of years in the same mad way or wake up. The choice lies within us all.

Where do you see yourself in 5 years?
I try not to think about the future too much but maybe ill be on a beach or travelling through space.

Who would you most like to do a collaboration with?
I’ve always been a big fan of Rolf Harris’s wobbly board, that would sound really good on one of my songs.

Any hidden talents?
Hmmm skateboarding, cooking, I’d like to say ballet but that would be a lie… Oh and I can make a mean cappuccino!

What was the last film you watched?
Errr it was Friends with benefits, I thought it was sexy!

What artists inspire you and why?
Ok First of all Ray Charles one word SOUL! The Beatles because you can’t get bored of them and Devendra banhart for his facial hair.

Who or what is your main inspiration?
My main inspiration is Nature because it’s everything to me! You only have to open your eyes, look around and you will see miracles everywhere.

What obstacles did you face while pursuing your career?
I haven’t faced any obstacles as of yet, I usually see them as little lessons in life anyway.

Tell us something unique about yourself that not many people know?
I can put my legs behind my head

What has been your best or most memorable experience while touring, performing etc?
Its all been amazing so far! I can’t think of only one, it’s just a ride.

Check out his new tracks on Sound Cloud