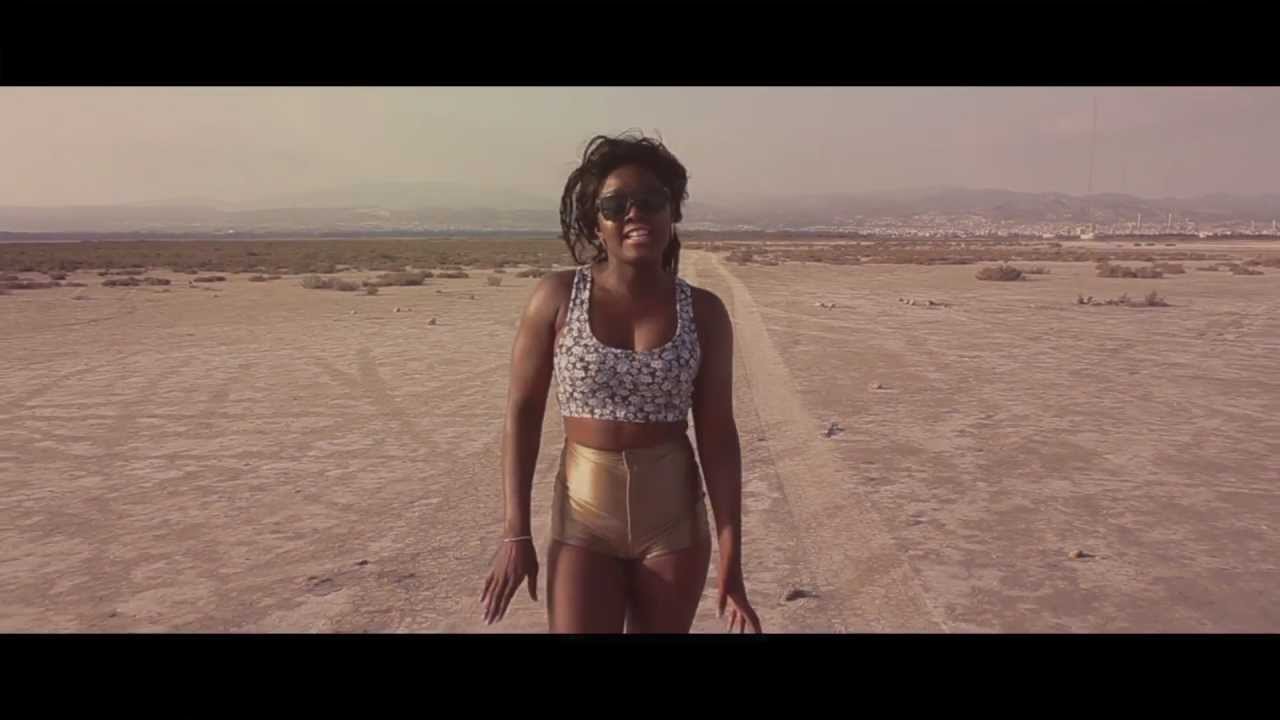 The buzz surrounding Ruby Goe has been building quickly. The pop singer-songwriter, who recently released her single ‘Badman’, is currently wowing critics and fans equally. There’s even a great deal of hype from music fanatics, but Ruby seems to be effectively transferring this hype into success. So, what do you need to know about her, ahead of her attack on the music landscape? We caught up with the lady herself to find out her ‘ideal badman’, being buried alive, sharing secrets with Angie Stone and working with the Black Eyed Pease.

How did you start singing?

I started singing when I found myself being compelled by the female vocal soul jazz singer Lauryn Hill, who I worshiped daily. Erykah Badu, Aaliyah and Nina Simone were like sisters who I would listen to and learn from everyday.

Which artists were you listening to when you were starting out?

I listened to everything from drum and bass, jungle to Salt and Pepa, Dr Dre and Eminem. Anything anyone recommends I literally cannot get enough of as long as it’s good, but jazz and soul more because of the intensity and spontaneity.

We remember recently coming across you on Twitter and immediately mistaking you for Tina Turner. Does that happen very regularly?

[Laughs]… Not really, but Tina is huge vocal influence to me though.

Speaking of comparisons, you’ve also been compared to Grace Jones. Have you got much in common?

She is also another huge influence to me in that she is a strong independent black woman. Musically, we are not similar at all. Pull up to the bumper is my jam though.

You seem to pretty much be in control of your own music?

Yes, I am not really sure why you would leave that up to someone else.  It’s a passion for me, a personal development, and an expression of who I am and what I feel.

Apparently, you were once a backing singer for Angie Stone?

I sang back up for her once!

Did she give you any advice or shared any secrets?

She was great to watch and especially the way how she carried herself, perfect vocals and a really kind personality. I got to sing one of my favourite songs [I wish I didn’t miss you] of all time, a song that taught me a lot about song writing. With that and the fact she has a kid with D’Angelo to me, she is one impressive lady.

You’ve also supported Black Eyed Pease on tour, what was that like?

I played two nights with them at the 02. It was incredibly spontaneous and kind of mind blowing. DJ Ammo and DJ Poet had written a song with me that day, and we went up on stage that night to perform it.  So in retrospect it was a very crazy night.

Has Will.I.am really got that Boom boom boom pow?

He’s clearly a smart guy. The tour was a sold out. I think he’s definitely doing something right!

Someone who has your back no matter what.

There’s a lot going on in the video to ‘Badman’ including you being buried alive….

The video was done out in Cyprus, which has an incredible landscape and is the reason why the video looks so dramatic. I specified I wanted to be buried alive. Visual representations of my songs are so important to me. I’m actually really proud of it.  The fact that we pulled it together ourselves and the support for it as an independent release has been great.  I cannot wait for the next one. We’ve got big plans!

Tell us a bit about the inspiration behind your jewellery range ByRogue?

Byrogue is about boldness and beauty, strength and femininity. I love knuckle dusters and wanted some really unique stand out statement pieces, when I’m not in the studio I am designing for stage shoots. I’ve done a limited-edition collection for puma and Byrogue is stocked internationally.  As an artist you sometimes need more than one outlet to stop you going mad.  I’m married to music, but Byrogue is my bit on the side.

You’ve got an EP in the pipeline, how’s that coming along?

It’s finished and ready to be unleashed. It tells a story, it’s reflective, honest and euphoric…. That’s a little taster of what’s to come!

‘Badman’ by Ruby Goe is now avilable to download. For more info check out www.rubygoe.com