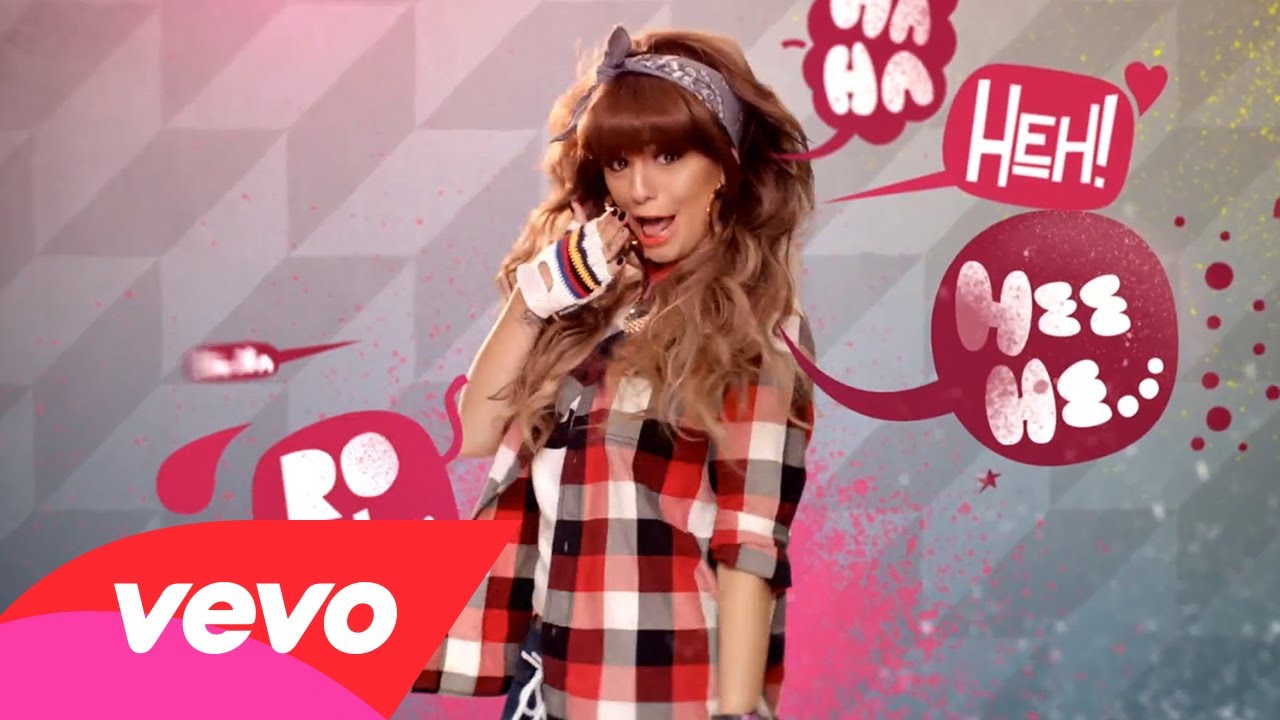 Flavour Magazine took a trip down to Simon Cowell’s SYCO headquarters at Sony Music in High Kensington, to have a chat about what their hottest artists are currently up to, as well as listen to exclusive unreleased tracks. Swagger Jagger Cher Lloyd was a finalist on the hit TV series Xfactor, although she didn’t win the show, she was later snapped up by Syco Music. The young urban artist, has been recording all over the world from Sweden to Miami to London.

Expect her album to be a medley of genres and collaborations, featuring artists such as Busta Rhymes, Mike Posner, Ghetts, Dot Rotten and Mic Righteous, just to name a few.

She is due to release her next single “With Your Love” featuring Mic Posner, produced by Red One. Don’t miss her live performance on the 31st of October on the Xfactor. Also look out for “Dub on the track” this ones a winner! In addition, Labrinth is back! After the late release of “Let The Sunshine” which sold over 250,000 we’ve all been waiting in anticipation for him to reappear on the scene. With that said he wasn’t completely absent; the multi-talented vocalist, producer and writer, is responsible for Ms Dynamite’s newest tune “Neva Soft.”

This autumn, Tinie Tempah will feature on one of Labrinth’s newest tracks called “Earthquake”; the musical chemistry between the pair is like no other. This track may just be another hit. Also look out for “Beneath Your Beautiful” a sexy ballad with lyrics like “Would you let me see beneath your beautiful…take it off now girl I wanna see inside.”

Although his album has no release date yet, he is back, and will be blessing us with his musical expertise sometime in 2012!