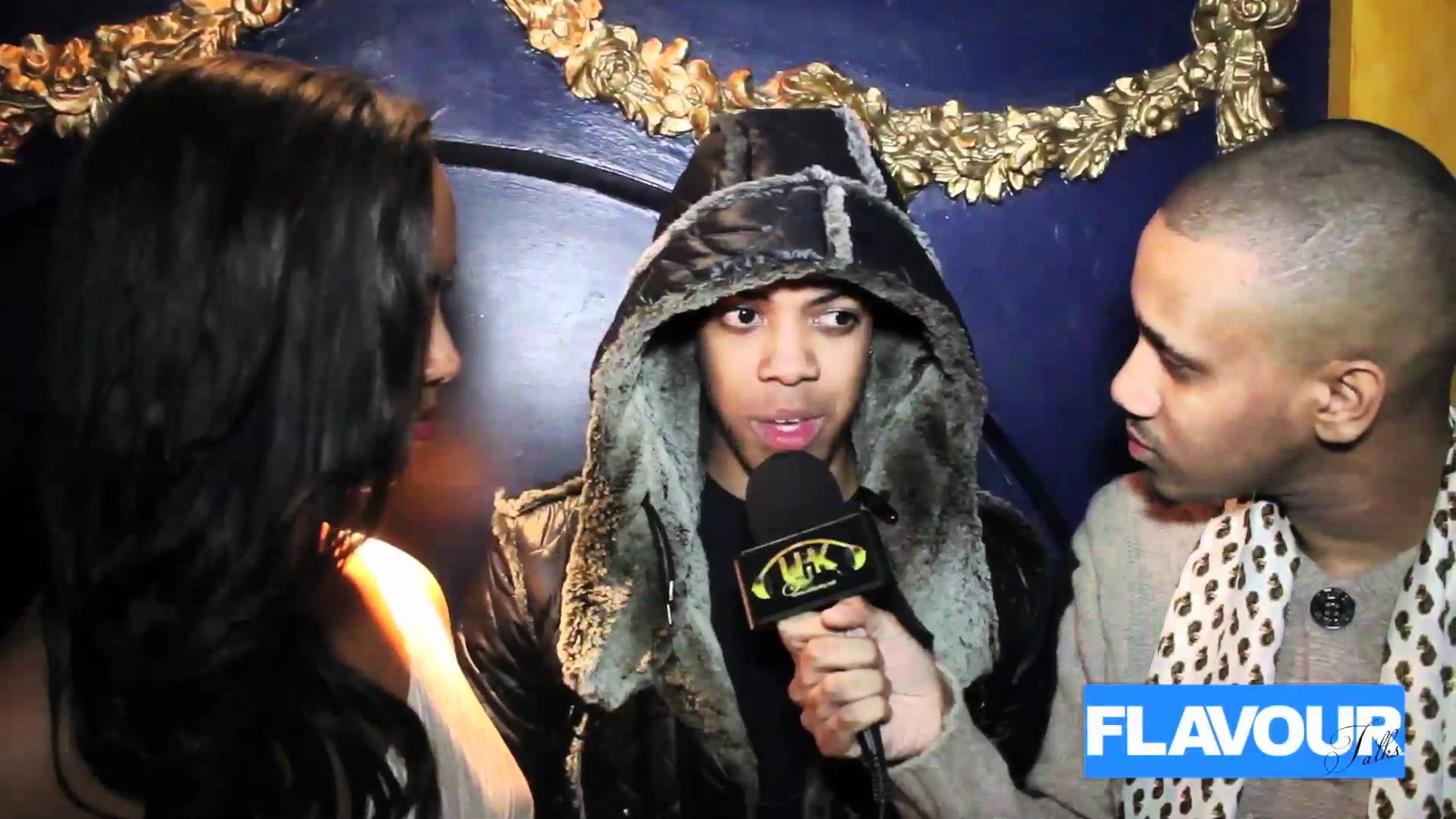 A lot of Interviews these days can be very “just blah.” We seem to hear the same generic questions over and over again. Flavour Talks’ Mr Midas and Chyna will be stopping you in the streets to hear your stories; from your worst date, to worst birthday presents and more. We sat down with Mr Midas and Chyna to find out a bit more about the show and what to expect.

“It’s a very real show, without trying to be too serious… It’s a show everyone can relate to!” Says Mr Midas

So tell us about Flavour Talks?
The whole concept of Flavour Talks is a show involving the public to get their views on different topics and scenarios. I’m an artist and I’ve done a lot interviews and it can be very mundane, people always ask you the same questions, I wanted to find out what people thought about random things and secanrios, so worst date, memorable kiss, that kind thing.

What can we expect from flavour talks?
Lots of laughs! For the pilot celebrity edition we shot it at the Miss Flavour Contest last year, and interviewed different celebs like Sway and Chipmunk. It was good hear different peoples take on some of the experiences we have in life, it’s a very real show without trying to be too serious. Of course if there’s serious issues in the media present at that time, we’ll tackle that as well and get peoples thoughts.

Where will Flavour Talks be shot?
Everywhere! We’ll be stopping people in the streets,  we could be in West End, Old Street anywhere.

Check out the very first show!