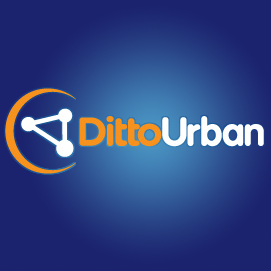 Flavour has teamed up with Ditto Music to give 1 lucky artist/band/group the chance to win over £2500 worth of artist promotion. The will receive promotion which includes:

Check this link for a sample of the Flavour package

For a chance to win this amazing prize send through your most current music, a picture, bio, future plans, all your social contacts and info on highlights of your career so far to semper@flavourmag.co.uk

Don’t forget that even if you do not win the main prize that you can still get FREE distribution to Amazon, Spotify, eMusic, 7Digital & Rhapsody if you use the special Flavour/Ditto code HARJOTXL.

The competition ends on the 03 12 12 but the offer code will be a permanent feature.