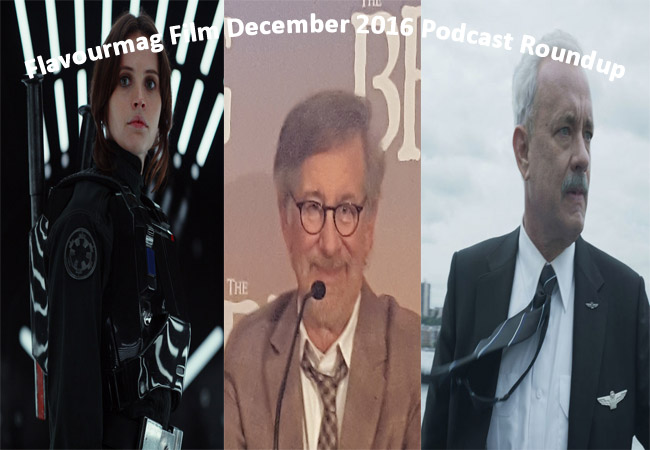 Each month, team Flavourmag brings you our pick of the best films from that month.

Flavourmag Film team, consisting of Film Editor Zehra Phelan and Daisy Edwards bring you their round-up of the best films to be released via cinema and streaming for the month of December 2016 as well as a Spotlight Piece on Steven Spielberg from Film Critic and Broadcaster, Freda Cooper.

Films covered include Rogue One, Sully, Moana, The Pass, Hunt For the Wilderpeople and London Town with an interview from The Pass’s Arinze Kene.