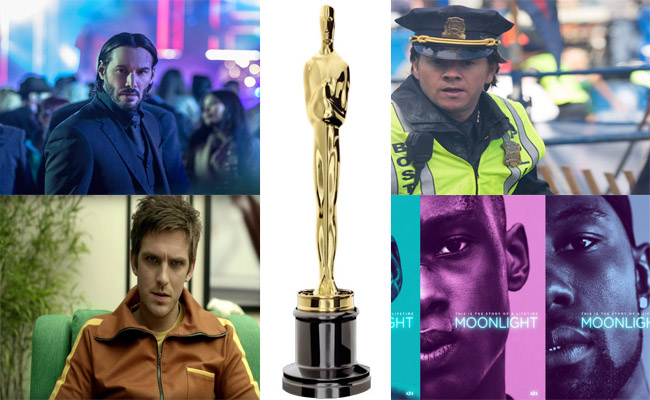 As we enter the fresh month of March our film team have put together their round up of best movies and TV from February for our monthly podcast.

The team, consisting of Film Editor Zehra Phelan and Daisy Edwards and Freda Cooper bring you a round-up of the best films to be released via cinema and TV for the month of February 2017. as well a discussion on this year’s nearly disastrous Oscars

Zehra and Freda also took a trip down to Picturehouse Central, London to have a little discussion on this year’s Oscar’s and the debacle that ensued.
Films and TV covered include: John Wick Chapter 2, Moonlight, Hidden Figures, Patriots Day, Legion and Catastrophe

You can listen to the full podcast below.