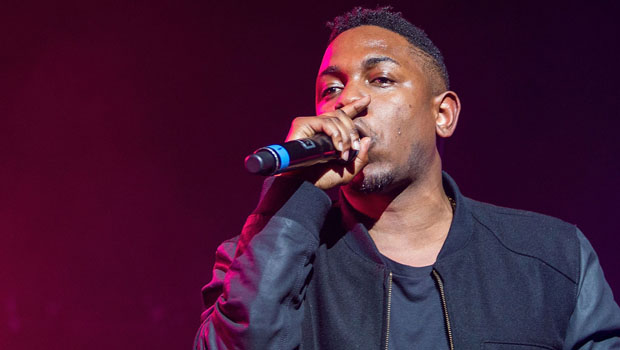 Compton is a city synonymous with hip hop, it is engrained in the genre’s culture. You hear Compton and you instantly think of hip hop legends such as Dr Dre, Eazy-E and Ice Cube.  In recent years west-coast rap music has had to take a back seat to the more commercially viable sounds from artists like Drake, Kanye West and Nicki Minaj.  Que Kendrick Lamar…  When listening to his album you instantly recognize the west-coast synths, the stylised beats and melodic rhythms as you are taken back to the days of low-riders cruising down LA streets.  Kendrick Lamar is by no means a rookie, he has just released his second album and has been putting in work on the underground scene since 09, but it seems something has clicked; music fans are beginning to pay his tracks a lot of attention and his die-hard fans from day one are beginning to say ‘I told you so!’  His most recent album ‘good kid, m.A.A.d city’ was in my opinion comfortably one of the top three rap albums of 2012, if not the best.  We went to check out the Dr Dre endorsed rapper at The Institute in Birmingham to see what the fuss is about.

Following warm-up performances from the UK’s Scrufizzer and The Rascals the Compton native took to the stage.  It is impossible not to admire the energy Kendrick brings with his live performance, effortlessly sending the expectant crowd crazy with a few tracks from his debut album ‘Section 80.’  Popular tracks from the album such as ‘A.D.H.D’ and ‘HiiiPower’ echoed around the arena as the crowd ad-libbed back every word. Just when I thought the crowd could not of got any louder Kendrick began to reel off his repertoire of hits from ‘good kid, M.A.A.d city.’  Highlights included ‘Bitch, Don’t Kill My Vibe,’ Swimming Pools,’ and ‘Money Trees’ but when the words ‘Martin Had A Dreaaaam’ burst out of the PA system the crowd erupted as Kendrick performed the ‘Backseat Freestyle.’

The performance’s were incredible; energetic… captivating… but what struck me the most from the show was Kendrick’s relationship with the crowd and he constantly interacted with the audience.  Mid-way through the show Kendrick told the crowd that he does not believe in fans, announcing that everyone inside the building was family. He went behind the DJ booth and began handing out bottles of water to his exhausted fans in the front row; ‘take this and share it out between you all’ he told them.  Not many artists have the humility to take a break from their own show to serve their fans drinks and throughout the show it was clear to see how much Kendrick appreciated the fans coming out despite the heavy snow-fall.  He brought the night to a close by inviting a fan from the front row to come on stage as he took photos and performed a freestyle with him before concluding the set by promising the fans that ‘no matter how big this gets, I will always come back to you guys.’

Kendrick Lamar tore The Institute down last night and showed everyone why he is considered by many as the future of hip hop music.