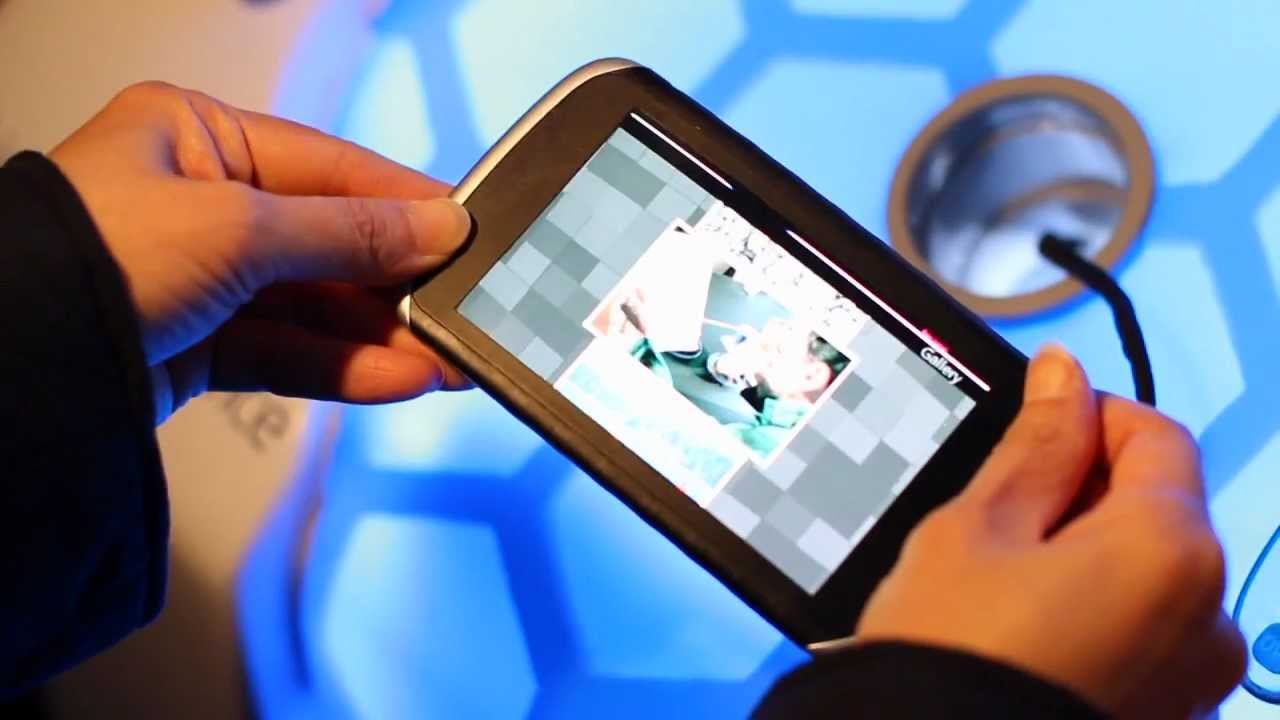 We’ve gone from your classic Nokia 3310’s to colour screen phones then to camera phones and then to smart phones but what could be next. This video has made it as one of Flavour’s Viral’s of the week because of the futuristic technology you see.

After his official debut album ‘bud, sweat & beers’ which was released on November 1st 2010 Flavour takes a trip back in time to Devlin just before he broke the top 40. This F64 showcases Devlin’s talents in freestyle and so has smashed onto this weeks Flavour’s Viral’s of the week

Johnny Depp on the BBC? Telling jokes? This video makes Flavour’s top Viral’s of the week because we get to see a different side to Johnny.. and we get to just SEE Johnny.

This is outstanding and funny at the same time. Flavour honours Watsky’s effort by making this video one of Flavours Viral’s of the week.

We apologise about the overly American report but we put this as one of our Viral’s of the week because of the determination of this kid!