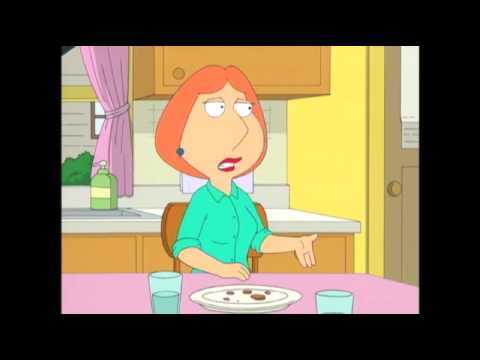 Evelyn Otokito brings us another dose of TV heaven with this weeks scoop. You heard it here first; Ashley Walters, Kano and Scorcher are set to star in the forthcoming four-part thriller Top Boy. Produced by Cowboy films for Channel 4, this intriguing drama takes a closer look at youth knife crime and the people behind the knives. The basis of the script is formed from months of research, mainly talking with and interviewing youths in the Hackney area, who gave their accounts of life on the estates. As well as the aforementioned talent the cast also include quite a few first time actors who where scouted through open auditions, workshops and even on the spot street approaches. This promising drama told through the points of views of tinies and younger’s is sure to be ground breaking.

The four- part drama is due for transmission in autumn 2011. So keep your eyes peeled.

The Only Way is Essex

It’s so bad it’s good, the UK’s answer to The Hills. The Only Way is Essex exploded on to our screens in October with bad boy Mark Wright, his best pal Arg and various other interesting characters giving us an insight to their world of fake boobs, tan’s, hair, bling and, vajazzling. (Don’t ask) Well it’s back for a second series of crystal popping, make up’s to break up’s, gossiping, and nights out in Essex. The kitsch docusoap returns to our screens on Sunday 20th March on iTV2 at 10.

If you missed the first series you can get a full recap of events by clicking here. Following on from Beauty and the Beast the ugly face of prejudice; a new forth coming channel 4 documentary follows former model and TV presenter Katie Piper on her journey, setting up a charity which reaches out to people living with disfigurement. Having overcome her own trauma of having acid thrown in her face, Katie helps others over come their insecurities and fears. You can catch the moving documentary on Tuesday 22nd March 9pm on Channel 4 or 4oD. New to Sky Atlantic HD, from the creators of the Wire and Law & Order, Treme is a drama series that follows a group of people trying to rebuild their lives and city after the trauma of hurricane Katrina. Episode 1 sees the residents of one of the oldest neighborhoods in New Orleans, come to terms with the damage and devastation and destruction caused by the hurricane three months on. Treme premiers on Sky Atlantic Fri 18th March 10:15 or watch it on Sky player. Just when you thought you’ve seen all the wedding shows possible, there comes along another one called Bridalplasty. This new wedding reality show with a twist sees competing brides to be, go head to head to win plastic surgery treatments in preparation for their big day. Treatments include liposuction, boob jobs and teeth whitening. Have you seen it? Let us know what you think. Bridalplasty can be seen on Sky Living Fri18th March 9pm or Sky player. Ok so I know it’s been around for a while but this week I had to add family guy to the stable of programmes to watch. Not the biggest fan of Peter Griffin but Stewie keeps me in stitches. One of my fave episodes has got to be Dial Meg for murder, when Meg has a run in with the law then becomes the BOSS!

You can catch family guy weeknights on BBC3