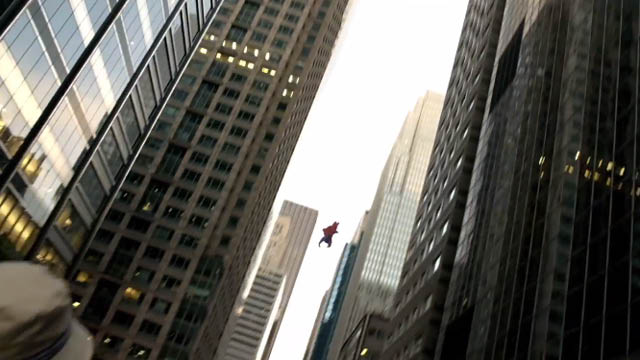 Turkish Airlines have launched a new campaign showcasing the home of Batman vs Superman, Metropolis.

With Batman vs Superman in cinemas this month (March 2016), there isn’t a better time to start thinking about your next holiday and where it should be.

Pictures this… The grass of Heroes Park has healed the urban scars left by the Kryptonian attack, and a flurry of new construction – crowned by the gleaming spire of LexCorp Tower – is reshaping downtown. The most memorable icons of the city still stand proudly, including Hammersmith Tower and the Daily Planet Building, while Metropolis’ numerous museums and its Avenue of Tomorrow tech showcase are evidence that intelligence can win out over violence.

Metropolis, Illinois, has a statue of superman on a main street in downtown Metropolis. The statue is located in front of the town courthouse. They hold a celebration annually in the second weekend of June called “The Superman Celebration” where comic book collectors come from all over the World.