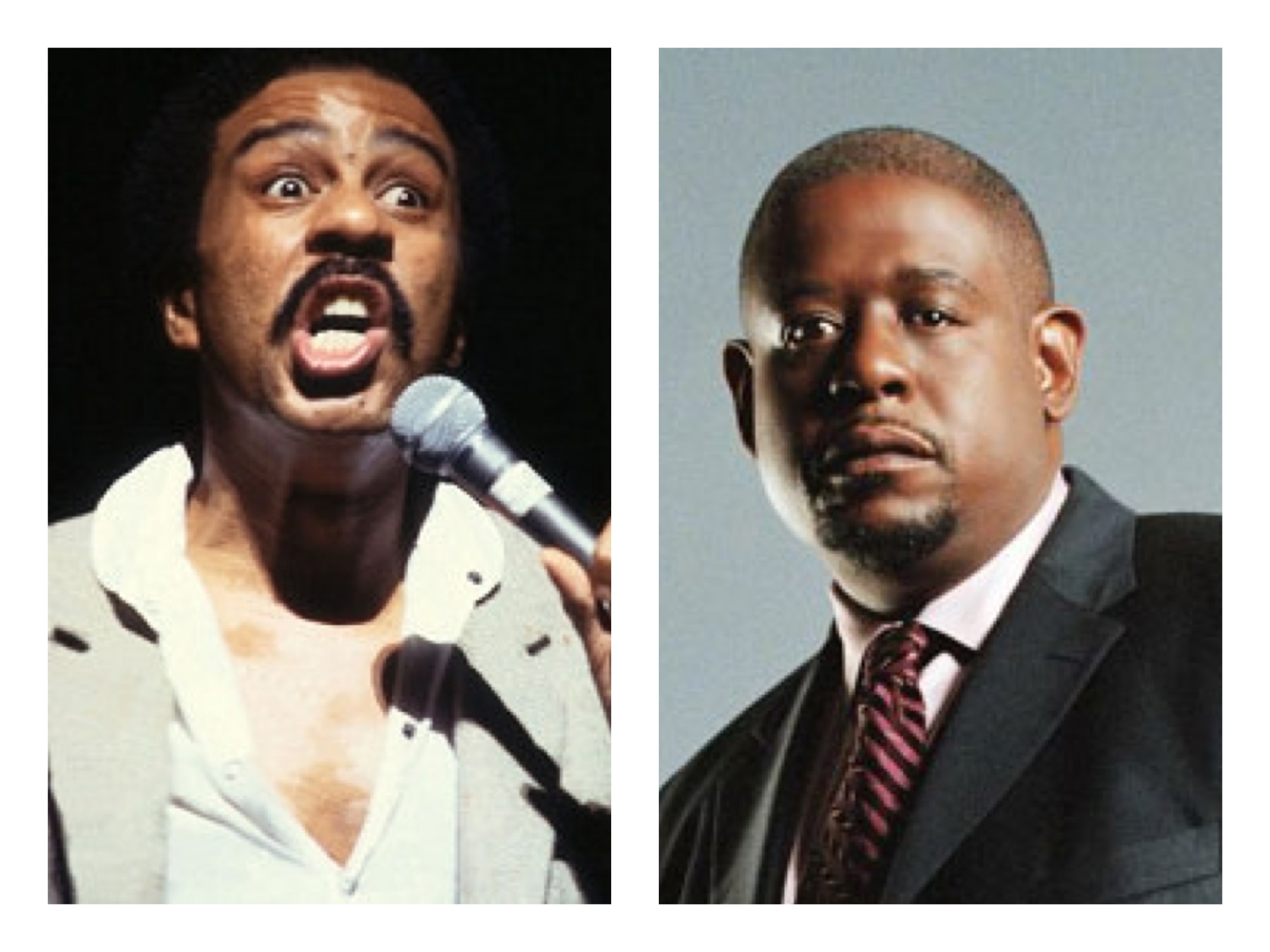 A long awaited biopic of Richard Pryor’s life may soon hit the big screens after Forest Whitaker signed up to produce the movie. Whitaker is the latest big name to come forward since Adam Sandler stalled in his plans to also produce the two decade long project.

According to Deadline, Whitaker has teamed up with the late comedian’s wife, Jennifer Pryor, to help produce the film through his Significant Productions shingle. The ‘Last King of Scotland’ BAFTA winner will reportedly begin working on new scripts with contribution from Jennifer Pryor.

This is the latest of many attempts to bring Pryor’s controversial life to the masses. The first was a 2005 Martin Scorsese-directed drama set to star Damon Wayans. Since then, fellow comics, including Eddie Griffin, Mike Epps, Eddie Murphy, and Chris Rock have all been rumoured for the role in recounting the life of the ‘Brewster’s Millions’ star.

Pryor’s hugely successful life was besieged with drugs and jail convictions. From growing up in a brothel, to becoming a pioneering stand-up comic, and nearly dying after accidentally igniting himself while freebasing cocaine, Pryor’s existence was something of a movie itself.

His foul-mouthed humour saw him lead the way and open doors for many black comics. He died at the age of 65 of a heart attack in 2005.