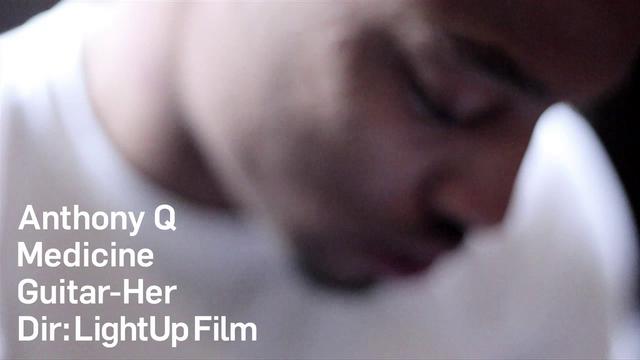 Here’s the much anticipated video from Que for his debut single ‘Medicine’. The former Day26 member was one of the stars from P.Diddy’s reality series ‘Making The Band’ and now he’s starring in his own video, enjoy! Read his exclusive interview with Flavour here.