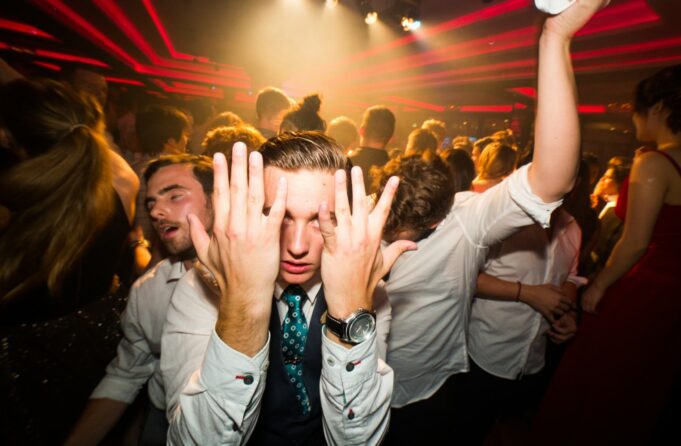 So, you popped the question, and they said yes. Congratulations! But before anyone says, “I do”, there needs to be the other important ‘do’. The stag do, of course.

Organizing an unforgettable stag party can seem like a tough job. But whether you want it to be one big night out or a whole weekend, holding a stag party in London already puts you at a great advantage as you’ll be in one of the best cities in the world. Just a tube stop away from some of the most sought-after venues in the world, London is packed with great entertainment options, whatever type of stag party you want.

Here are four ideas for organizing a great stag party in London.

If you are looking for a great fun activity for your stag party, London crazy golf should be top of the list. There’s plenty of options for putter-based fun across the capital with various courses that are a guaranteed banker for banter and lots of competitive action to enjoy. If you are looking for a great crazy golf venue, then head to Swingers. Its two venues – the City and West End – are huge and beautifully decked out with two golf courses, restaurants, and bars. There are also private rooms for groups of 12-500, so you and the boys can get up to plenty of putting fun.

Stag parties are all about having a great laugh with your mates – what better way to do this than at a comedy show? Inevitably, London is home to various comedy venues that offer the best from London’s comedy circuit.

For more than 30 years, Camden Comedy Club has been the go-to venue for anyone wanting a laugh over a drink or two or three. During the evening, three different comedy acts will entertain you and your friends with stories, jokes, and probably some at the expense of members of the audience. Once the comedy acts finish, it’s then time to enjoy four floors of great music at the venue’s nightclub until the early hours.

If boozing is an important ingredient of your stag do activities, why not make the boys work for it? London might be one of the best locations in the world for a bar crawl but throwing in a pub treasure hunt takes it to a whole different level. If not all the stags know each other, it’s a great way to break the ice. A pub–themed treasure hunt combines a pub quiz and a drinking session. It will take you to four historic pubs across London. You’ll start in Soho and wind your way through the streets of London, solving clues and working out puzzles, while, of course, stopping off at pubs to eat and drink along the way.

Treat the groom-to-be as a king for the night at a medieval banquet at the capital’s St. Katharine Docks. Free-flowing drinks combined with incredible dinner-theatre experiences will leave you feeling Henry VIII at a royal banquet. You’ll be entertained by jesters, nights, musicians and even acrobats. You will also get to enjoy an epic four-course meal and unlimited ale and wine while mingling with a host of mystical and medieval characters. You can even dress up and join in with the singing and dancing. Then once the feasting is over, round off the evening’s festivities with a party!

London is home to plenty of great entertainment options for your stag party that will ensure you mark the end of your friend’s single life in style.