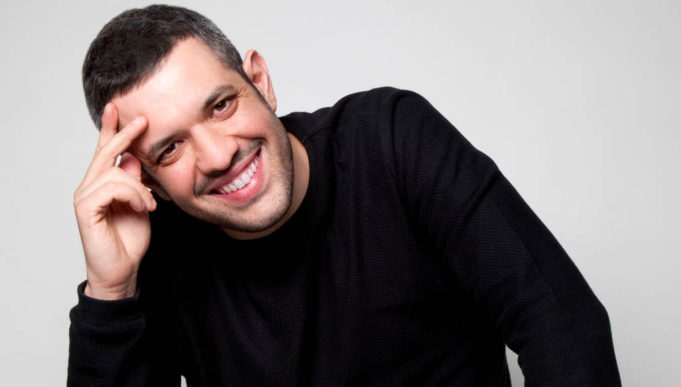 Francesco De Carlo is bringing his hit Edinburgh Show Comfort Zone to the Soho Theatre from 17th -19th May 2018.

In this hilarious hour, he asks – what do you discover when you decide to leave the safety of your sofa in Italy to become a foreigner in the UK, just as the UK decides to leave Europe? Because Francesco has done just that and he’s here to share his adventures and comical findings in this hit Fringe show.

Comfort Zone is a wonderful mixture of personal and political stories, told with natural hilarious charm by a man who brings a uniquely personal take on the recent international political upheavals. He asks – in a time in which all around the world populist movements and xenophobic politicians are winning the elections – the value of democracy has been questioned, but, in reality, is it that we actually just don’t understand people anymore?

Starting his comedy career as one of the hosts of the most popular show on Rome’s Radio Globo, Francesco is at the forefront of the new generation of stand up comedians in Italy. During his sharp ascent, Francesco has won multiple awards and his TV appearances have included four series of Stand Up Comedy and three series of Comedy Central News on Comedy Central Italia. As a former political scientist, spending four years working as a press officer at the European Parliament, Francesco became disillusioned by the political sphere but found he had plenty of comedic material…

Love theatre? Simply click on the Ticketmaster Theatre Guide Below 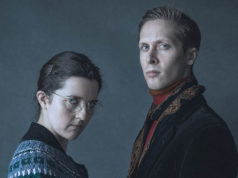