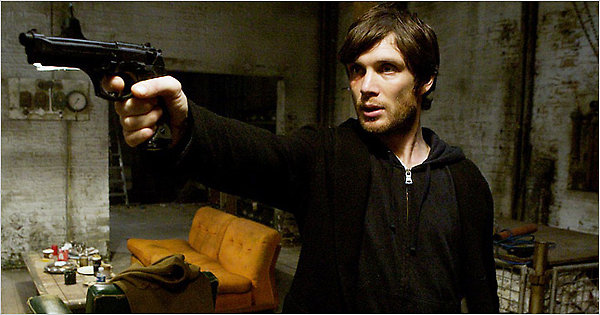 Principal photography began yesterday on Ben Wheatley’s Free Fire. Film4 and the BFI back the film.

The film, which is set in Boston in the late seventies and has Martin Scorsese as executive producer on the film. See’s Brie Larson play a woman who has brokered a meeting in a deserted warehouse between two Irishmen (Murphy and Smiley) and a gang (led by Hammer and Copley) who are selling them a stash of guns. But when shots are fired in the handover, a heart-stopping game of survival ensues. The film is written by Ben Wheatley and Amy Jump.

David Kosse, Director of Film4, says: “Ben is one of our most exciting and original filmmakers and a great example of the bold British talent we want to support at Film4.  What better way to continue our long-standing collaboration with him and Rook films than this explosive thriller.”

“Ben Wheatley and Andy Starke have come a long way in the six years since Down Terrace,” said Mike Goodridge, CEO of Protagonist Pictures. “The knockout international cast they have attracted to Free Fire only fuels our confidence in the remaining worldwide sales prospects for their most commercial film yet.”

Luke Evans and Olivia Wilde had previously been attached to the film but had to drop out over scheduling changes.