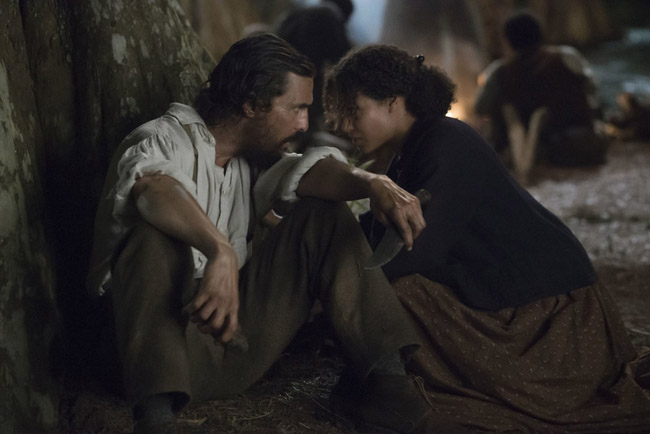 To celebrate the Home Entertainment release of Free State of Jones, starring Matthew McConnaughey, on the 20th of February we have an exclusive clip to share.

In this exclusive, to Flavourmag featurette Rachel & Newt’s attitude towards progressive integration is discussed by descendants of their family amongst others.

Free State of Jones is available to own from February 20th.