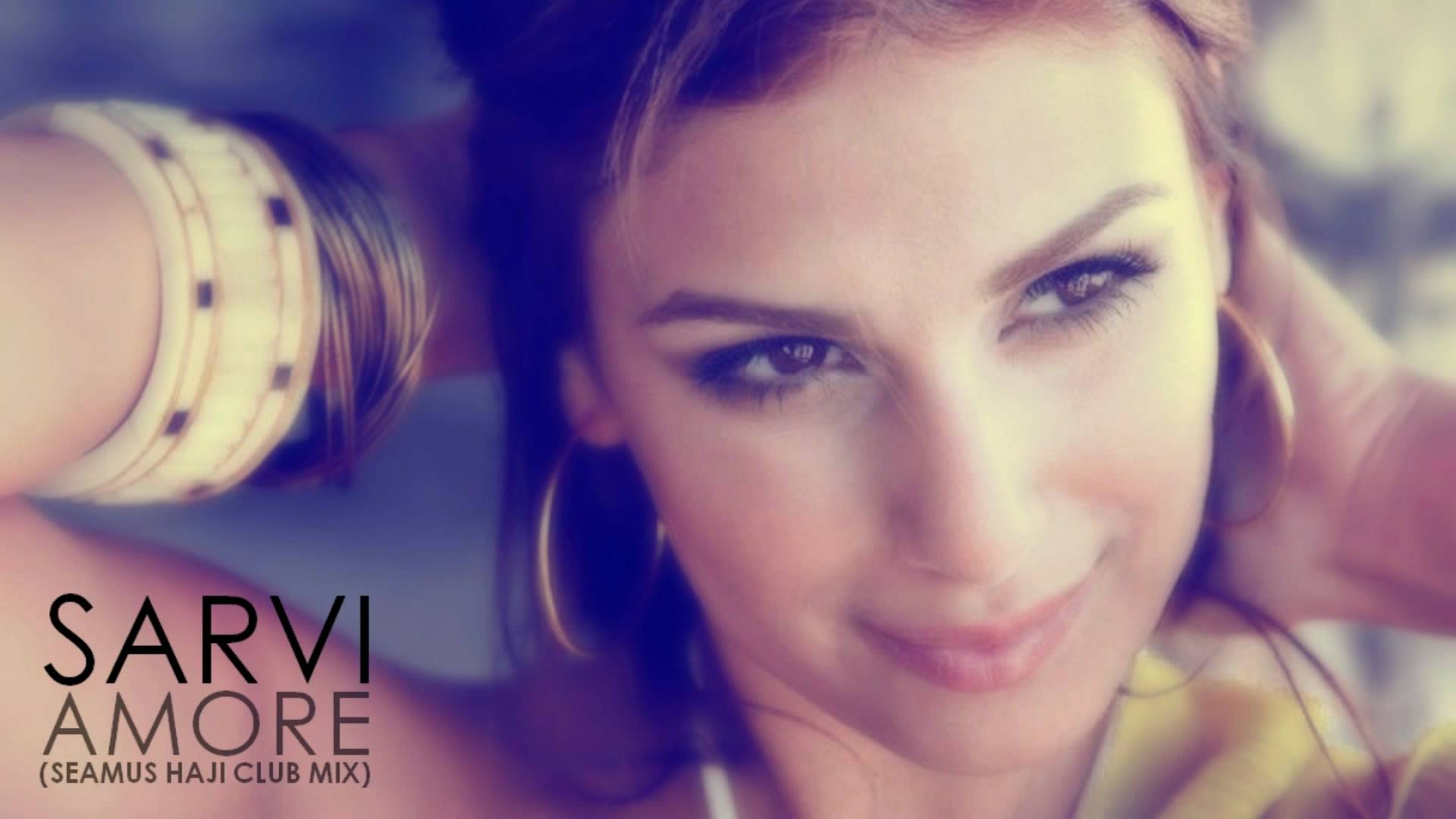 Sarvi is the 22-year-old, self-styled, Persian singer/songwriter from Mayfair. Her ever-growing presence on the UK and European club scene has made her name one to watch for 2012. The new single, ‘Amore,’ and previous single, ‘Stereo Love’ have been playlisted in Chicago and San Francisco, with ‘Amore’ being broadcasted all over Florida by several net radios, and ‘Stereo Love’ at number two in the charts of Music One Radio in New York. This talented Sylvia Young graduate talks to Shireen from Flavour about growing up, her music and the reason why she has turned down record deals.

“If the right deal comes up in the future then I would definitely consider it but right now I am enjoying my freedom too much.”

Tell us a bit about who Sarvi is…

I love going out with friends and family and spending quality time with the people I love. I am extremely sensitive but love to laugh and see the lighter side of life. I don’t see the point in dwelling on the small stuff as life is short and should be lived to the full. Music is my whole life and I hope to share my musical journey with the whole world.

How do you think being at such a highly acclaimed theatre school pushed your musical direction?

Studying at a school like Sylvia Young’s allowed me to flourish into the artist that I am. I was very shy when I first started and had to get over that very quickly, but with the support and the love that was shown to me I easily overcame my timidity. The school taught me to be professional and grounded which are two qualities that I regard very highly in this business and ones that have put me in good stead. Your talents are highlighted at the school and nurtured alongside gently introducing you to other arts. It really is the best platform to start off from and I feel very lucky to have had the opportunity to attend. What happened in terms of your music career after you left Sylvia Young?

After I graduated I went to drama college for three years and whilst I was there I was always writing songs and working on my musical career. After graduating from college I began concentrating more on music and working with different producers in the States. I have been fortunate enough to meet some fantastic people on both sides of the pond who have taught me so much and helped me produce some fantastic music so far that I am really proud of.

What was the defining moment for you when you realised singing/songwriting was going to be your career?

Ever since I can remember music has been my life – I have just never been able to imagine myself doing anything else. I remember doing a school show when I was 5 and I was given the main role and had to sing a solo. I loved being on stage and just got such a rush from it. I knew there was nowhere else I would rather be than on that stage singing my heart out.

When did you first begin songwriting and where do you draw inspiration?

One of the first songs that I wrote was when I was 16 and it was about my relationship with my father. From that moment on I realised I could express my feelings through music and to this day it is the only way I can really express exactly how I feel. I realised from then on that song writing was something I wanted to do and there is nothing better than singing a song that you know has come directly from your own head and heart.


How did you feel when you heard the news that ‘Amore’ is No.1 on the UK Upfront Club Charts?

I screamed! Such an amazing feeling. ‘Amore’ is a song that is so close to my heart and every single emotion in it is real to me. I know that others feel that emotion too when they hear it and that means the world to me. To have it validated like this by the people is just incredible.

You’ve got various remixes to ‘Amore’, so which one is your favourite and why?

Hmmm that’s tricky because I don’t really have a favourite. The three mixes by Seamus Haji, Steve Smart and Chuckie are just so different it is impossible to choose. They all instill different feelings in the listener and I love that. I love them all and they all did an amazing job. I feel very proud to have worked with them. Your previous single ‘Stereo Love’ also went top ten in the Upfront and Commercial club chart. What is the next step for you in terms of chart success?

My next step is to keep them coming!! I want to create number one hits all day long and for as long as I can think and speak! The iTunes charts are the next charts in which I hope to achieve a number one. Every step I make is one closer to my dream and I wake up every day looking forward to what it brings.

Your songs are very popular in the US too. Why do you this is, and is this where most of your fanbase lies?

I couldn’t be happier to see that my music has travelled to the US and the people over there are listening to my music. Sometimes UK artists find it really difficult to succeed in America and I think because I have had so many dealings there with producers and making music videos etc they have taken me to their heart, which I am really grateful for. My fan base seems to be really spread over – not just the US but in Europe and Asia. It makes me really happy because it means I have done what I have set to do and made music that appeals to everybody.

You have turned down collaborations with several record labels. When do you think the right time for you would be to sign a deal?

I have had several offers in the past to sign deals but just haven’t felt it’s the right time. Music is my passion and I don’t want to be dictated to with music that I can and cannot make. So far I have achieved a lot without a major label behind me and I have been in control of which path I take musically which is what was important to me. If the right deal comes up in the future then I would definitely consider it but right now I am enjoying my freedom too much.

Who has been the most influential person to you in your music career?

I would have to say it would be musicians that I have followed careers of such as Michael Jackson, Diana Ross and Marvin Gaye. Their music touched me as a young child and continues to, to this day. I want to do the same as they have done through my lyrics and my instrument which is my voice. Their dedication and unfailing determination was incredible and if I become half the artist that they were I would be happy.

Your still very young, so do you plan to keep to dance/house tracks, or are there plans to branch out?

My music has always been a mix of soul and r&b so going down the dance music route was branching out for me. I recorded my first single in LA and when I got back the UK team I was working with suggested the track would sound brilliant with a dance remix. The remix was the version that got most of the response so it worked really well. I love trying new things and working outside my comfort zone. I have found that when one does this that the best art is created.

What is next for you? Is there an album in the pipeline?

I am recording my album right now in the states and I have many different projects that I working on too. I love to keep busy and keep perfecting my craft, because I believe you can keep learning for the rest of your life.