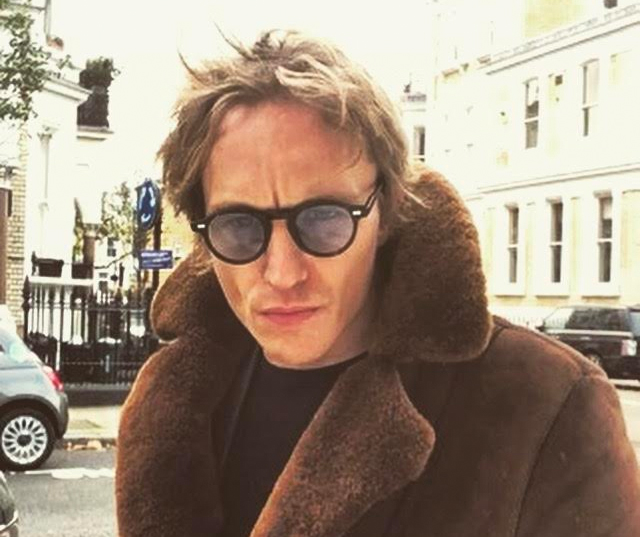 West London based singer-songwriter and abstract artist, FREEMAN is set to release a new single on Catapult Records on the 8th of December 2017.

‘Good Times’, the follow up to the recent and acclaimed debut ‘Lay On’, was recorded over the Summer at Eastcote Studios in Kensal Rise with Jamie Brown and engineer Andy Hughes.  Available to download at all major outlets, the new single is another indication of what to expect from the singer’s forthcoming album ‘Truth’ which is scheduled for release early next year.

‘Lay On’, which picked up widespread support from the likes of The Huffington Post and BBC Radio London, came with a video featuring footage from the Oscar-winning French short ‘The Red Balloon’ and had 180k views and over 1.5k shares on its first week online.

The multi-talented FREEMAN first picked up a guitar when he was a Rolling Stones obsessed teenager living in Cuba. Taking inspiration from other ‘70’s icons such as Neil Young, Bob Dylan, Bob Marley, Fleetwood Mac, Love, Bill Withers, America and Al Stewart he set up crafting his own take on those sounds in an analogue studio, playing live and recording to tape. A truly warm and distinctive voice, FREEMAN creates heartfelt songs that recall the starkness, beauty and tenderness of singers such as Jeff Buckley, Scott Matthews, Laura Marling and Devendra Banhart.

He began his love of abstract painting at school. After gathering a large following on Instagram he recently held his first exhibition at the Palm Tree Gallery in Portobello, becoming the ‘highest selling artist on Portobello in 20 years’. He is currently in talks with top Mayfair Gallery Maddox and Delahunty Fine Art and aims to hold a second exhibition in the very near future. The music and the artwork go hand in hand, one of FREEMAN’s early paintings will feature on the front cover of the album ‘Truth’.

Currently, in the studio putting the final touches on the album, the singer and his band will announce new live dates to coincide with the forthcoming single release.