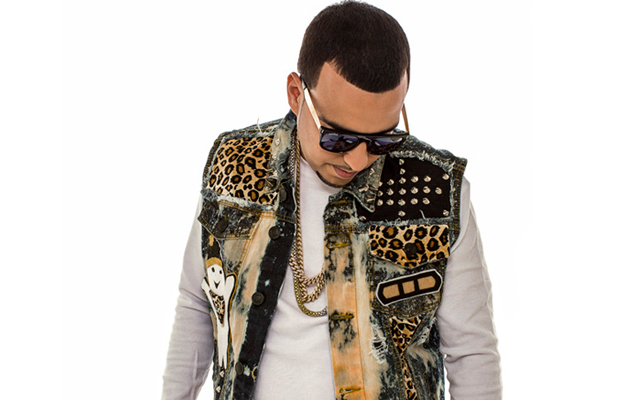 French Montana will seal his comeback to the UK by embarking on a three date tour this month. The short trek kicks off at the London indigO2 on March 29 before moving on to the Manchester 02 Apollo on 30 March. It then wraps up at the Birmingham 02 Academy on March 31.

The BadBoy rapper is currently on the lips of music fans all over, thanks to his hugely successful ‘Mac & Cheese 3’ mixtape, which notched up over a million hits. Montana’s highly anticipated debut album, ‘Excuse My French,’ will follow in May with collaborations with the likes of, Rick Ross, Drake, Lil Wayne and The Weeknd.

The Moroccan-born emcee recently teamed up with hip hop diva Nicki Minaj for his new single, ‘Freaks,’ which surfaced onto the Web yesterday. In the rousing video, French rocks several designer gears by Alexander McQueen, whilst the ‘Pink Friday’ hitmaker provides plenty of eye candy for the guys.

Tickets for Montana’s Excuse my French tour are now on sale priced at £30, with VIP in London at £50. For more ticket information click the following locations – London, Manchester, Birmingham.

Watch ‘Freaks’ below. But warning: The clip contains some explicit language.