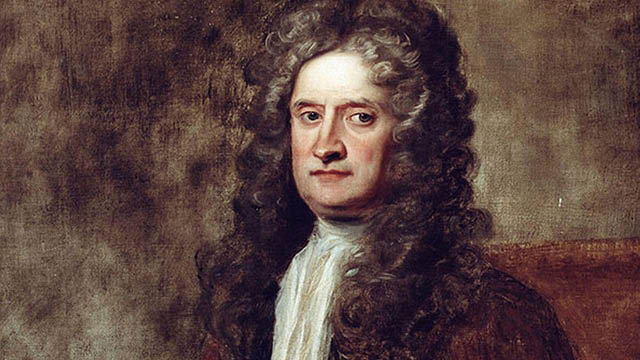 New facts about history are uncovered all the time, as ever more facts are brought into the public eye.

We are all taught about the big figures from world history during our education, but this teaching rarely tells us the odd, fun stories about them that can help to make them a bit easier to relate to. It is these facts that this piece will look at.

Getting a divorce is not an easy process at the best of times, but it can be a little simpler if you are the King or Queen of a country. When King Henry IIV wanted his first divorce, this was vetoed by the Church of England. Nowadays, he would probably complain on social media, but back then he just made himself head of the church – thus the decision over whether he could get divorced became his.

Shakespeare is one of the world’s most famous and celebrated writers and much of his life is well documented, but the period when he was actually enjoying his big breakthrough – between 1585 and 1592 – is not. This has led to a lot of speculation over the years about whether he actually wrote all of the plays bearing his name, but there is no real evidence that he was using one of the world’s first ghost-writers.

Famous for possessing one of the most impressive scientific minds the world has ever known – and developing the laws of motion, calculus and a great deal of early physics – most people don’t know that Newton became an alchemist in later life. A lot of scientists probably don’t want to know that he became convinced he could turn lead into gold, as it is a slightly embarrassing footnote to a distinguished life.

Las Vegas is the capital of gambling and the go to place for all casino lovers, this draws millions of the people to the strip every year. To accommodate these gambling tourists hotels are can be found everywhere and the sheer volume of rooms available means it would take someone roughly 288 years to stay the night in every hotel room available in Las Vegas.

Charles II was another English monarch who could rival Henry IIIV for eccentricity – just ask William of Orange, his nephew. He had to spend his wedding night enduring the presence of his uncle, who offered bedside pep talks during the process of consummating the marriage! While well-meaning, most people would regard this as a bridge too far – even for a family member.

While some of these facts are distinctly bizarre – looking at you, Charles II – they do help us understand the people at the heart of history.