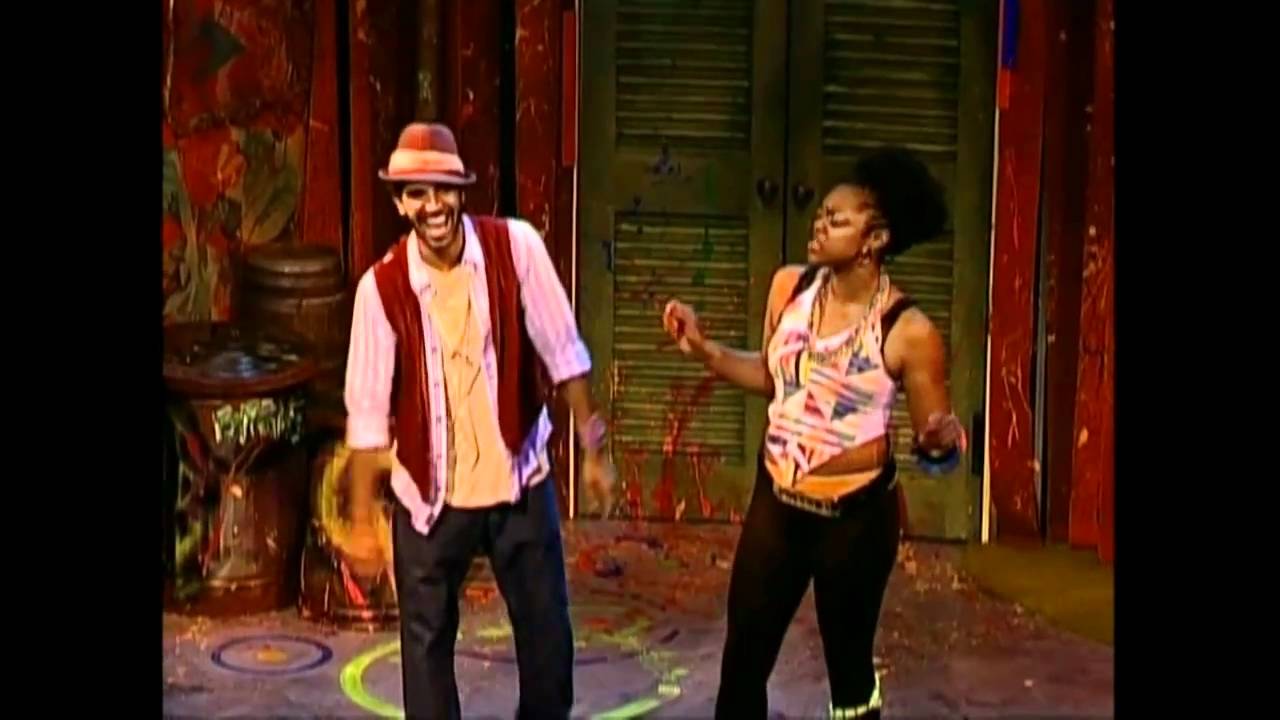 You don’t usually find the words hip hop and Shakespeare linked together but in the show Funk It Up About Nothin’ at Theatre Royal Stratford East this fun mix is sure to put a smile on your face. The show is running from 8 April to 7 May.

Created and directed by The Q Brothers Time Out says: “I defy you, whatever your age or rhythmic persuasion, to go to this ‘ad-rap-tation’ of Much Ado About Nothing and come out without a gigantic grin on your face.”

“Shakespeare was a fan of words, wit and sex and Funk It Up About Nothin’ has all of these things in riotous abundance.” – 5 STARS, The Public Reviews

A fresh urban take on a story as old skool as love itself, and complete with a live DJ, B-boys and girls, MCs and divas, Funk it Up About Nothin’ is a rom-com street party with banging bass and much, much more.

“Performed with more zest than a casement of lemons” – The Guardian

This is an outrageous ‘hip-hoptation’ based on the Bard’s classic comedy Much Ado About Nothing. Whether you’re looking for a great night of Hip-Hop or a new way to think about Shakespeare, Funk It Up About Nothin’ delivers a raucous, high-energy production like no other.

Coming all the way from the Chicago Shakespeare Theater, Funk It Up About Nothin’ was first seen on UK shores at the Edinburgh Fringe in 2008. Theatre Royal Stratford East is proud to give the show its first London outing.