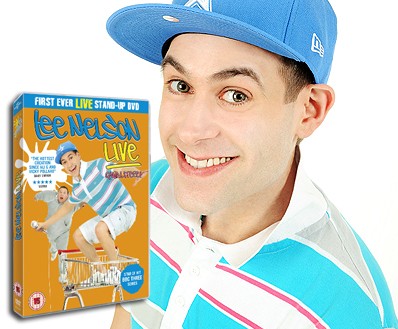 Ahead of the release of the qwalitee Lee Nelson Live DVD we met up with Lee, who was on hand to be a relationship agony uncle to Flavour readers. In this exclusive video he answers the questions that our readers submitted to him via Twitter and Facebook.