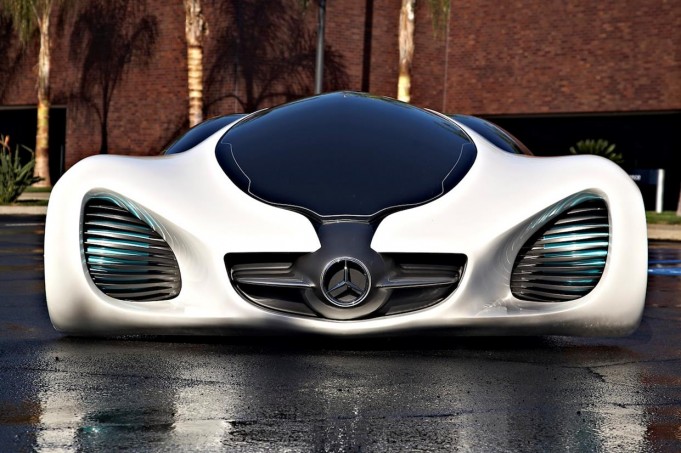 When we were children, we dreamed of how we would live in the 21st century with our holidays to Mars, our robot maids and our flying cars. While we may be a long way off from seeing these dreams come to fruition, we can take solace from the fact that the automobile industry has advanced at an immeasurable pace, far greater than Henry T. Ford could ever have imagined! Here are some of the possible innovations we may see in the cars of the future.

Self-driving Cars
While we can currently possess cars that can park themselves, a car that drives itself would transform the way we travel on our roads. Using lasers, cameras and radars, a self-driving car would have the ability to analyse and process the information available to it in its surroundings in order to view and interpret road signs as well as determine alternative routes. Self-driving cars have the potential to make the roads safer as well as giving freedom to disabled and elderly drivers. In addition, young drivers would not suffer under the burden of exorbitant insurance premiums as they would not be physically driving the car themselves.

Augmented Reality Dashboards
An augmented reality dashboard can identify objects external to the vehicle and display information about those objects as an overlay on the vehicle’s windshield. BMW have progressed this concept by developing a dashboard that can identify external objects and calculates the vehicle’s distance from these objects. In addition, an enhanced BMW servicing facility will become available with the development of “Augmented Reality Glasses” which, when worn by a BMW technician, will identify what needs to be repaired and will display step-by-step instructions on how to address the issue. This will serve to add to the already extensive BMW servicing options currently available.

Communicating Cars
In the future, we can expect to see cars that can communicate with each other using a technology currently known as Vehicle to Vehicle Communication or V2V. These cars will be able to broadcast their speed and direction to each other and may also be able to alert the driver to potential safety hazards such as a car on a collision course heading in their direction. These communicating cars may make our roads safer by preventing collisions and reducing vehicle related injuries and deaths.

Renewable Energy Cars
We already have the electric car which has gained in popularity in recent times and which has been welcomed by our environmentally friendly peers. However, these cars still require electricity for power. For this reason, car manufacturers are working to develop a car which can be powered from a renewable source such as solar energy. Intrinsic to the design would be housing the car under a specially designed concentrator which would magnify the sun’s rays, powering the car without the need for electricity.

So as you can see, while we may not be flying in our rocket cars like The Jetsons, there are many exciting prospects to look forward to, all of which will serve to enrich our driving experience and make our roads safer at the same time.